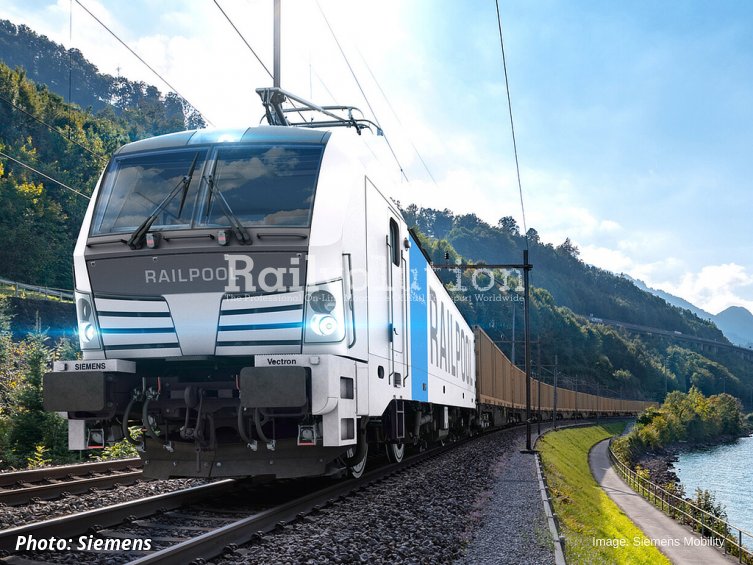 On 5 January 2022, RAILPOOL and Siemens Mobility announced that they signed a framework agreement for the delivery of 100 Vectron MS locomotives. The first call for 70 locomotives was placed at the signing of the contract. The various locomotive variants will be used on different European corridors (north-south and east-west) and can be operated in up to 18 countries. Railpool previously ordered 20 Vectron MS locomotives in August 2021.

We asked both companies, when the new locomotives will be delivered. RAILPOOL answered us: "At this point we cannot share any more details than announced in today’s press release. What we can tell is that the locomotives will be used for both existing customers and future prospects."