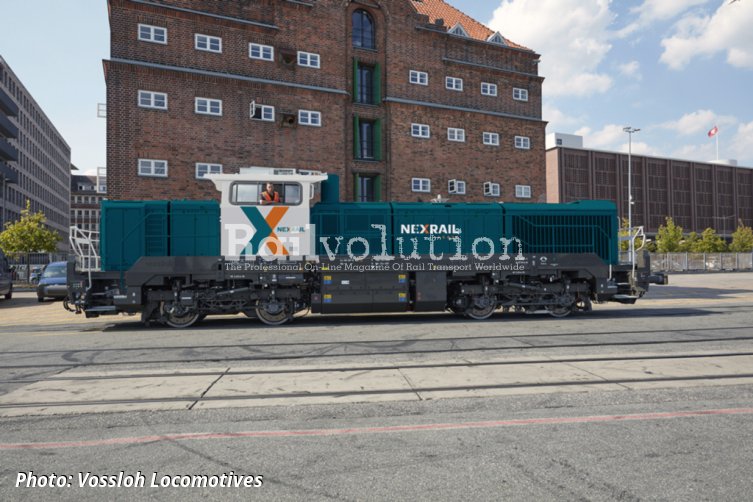 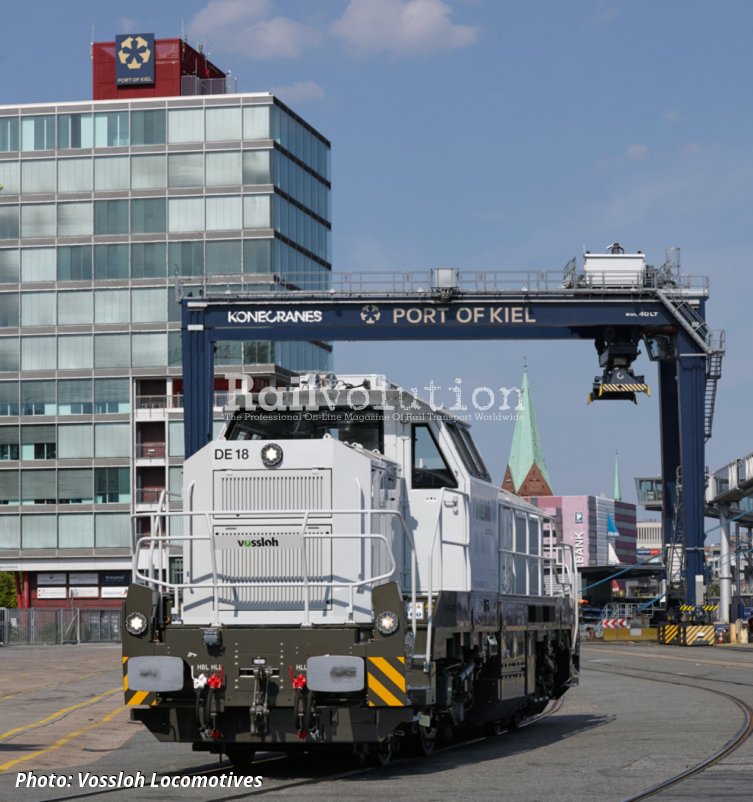 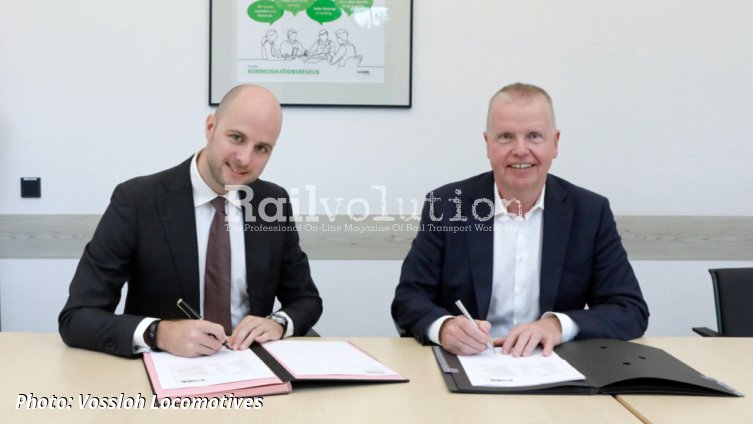 On 15 September 2021, Vossloh Locomotives, Nexrail Lease (Nexrail) and InfraVia Capital Partners (InfraVia) announced that they have entered into an agreement that Nexrail will take over 53 diesel shunters from the existing leasing pool of Vossloh Locomotives under operating leases to European operators and industrial groups in Germany, France, Italy, Belgium and Luxembourg. Simultaneously, Nexrail ordered 50 new DE 18 Stage V SmartHybrid locomotives for the Benelux market.

The 53 strong fleet consists of three G 1000, one G 18, sixteen G 6, seven DE 12 and twenty-six DE 18 locomotives, with an average age of less than five years. The locomotives, together with the underlying lease, will be transferred to Nexrail, a newly created rolling stock lessor. The handover is planned for October 2021. Nevertheless, with this deal, the Vossloh Locomotives pool has not been sold completely.

In addition, up to 50 Type DE 18 Stage V SmartHybrid locomotives were ordered. The new locomotives, whose design was presented first time at InnoTrans 2018, features a 1,800 kW diesel engine with Stage V emission standard as well as an additional 144 kW traction battery, which enables up to one hour of emission-free operation combined with fuel savings of 20 - 50 %.

Equipped with on-board ETCS Level 1 and Level 2, the locomotives will cover a unique homologation area consisting for Belgium, France, Luxembourg, Germany and parts of the Netherlands. Under the agreement, Nexrail will be the exclusive provider of this type of modern locomotives for the Belgium market. Alstom will be a supplier of these ETCS OBUs - on 17 June 2021 it has signed an agreement worth almost 20 million EUR with Vossloh Locomotives for its Atlas solution.

The Atlas ETCS L2 OBU is based on the latest Baseline 3 Release 2 standard. For Luxembourg lines, the locomotives will operate under ETCS Level 1 while the Contrôle de vitesse par balises software solution will be deployed on SNCF's French freight network. For their use in Belgium, the freight trains will be equipped with the additional Belgian Transmissie Baken-Locomotief or Transmission Balise-Locomotive (TBL1+) train control system.

The three systems will then be integrated into Alstom’s Tri-Standard solution (TriStd). To enable operation on the German network, Atlas will be used to integrate and manage the German Punktförmige Zugbeeinflussung (PZB) system. The state-of-the-art solution will provide dynamic cross-border transition between the above-mentioned countries and can even be extended to operate in the Netherlands, an option which has also been agreed upon.

Vossloh Locomotives will manufacture the locomotives and install the Atlas TriStd system at its Kiel works. For the installation of the signalling equipment Alstom's Saint Ouen, Charleroi, Villeurbanne and Berlin locations will cooperate and conduct integration tests (T&C) of the TriStd system on all locomotives

The delivery of the first  DE 18 SmartHybrids built in Kiel is planned for 2023. This is the first order of DE 18 Stage V Smart Hybrid locomotives and as Vossloh Locomotives states: "It will surely not be the last. The product is proven and has a considerable installed base already running in Europe. The SmartHybrid module is just the next step in the development of such a locomotive and will mark the next standard."

Neil Bennett, Executive Chairman of Nexrail Lease stated: “Nexrail is already developing plans to introduce sustainable fuels and battery hybrid solutions across all its markets. This transaction with Vossloh Locomotives and the order of the DE 18 Stage V SmartHybrid for the Benelux market is the inaugural step of our own journey as a lessor. We are looking forward to working with Vossloh Locomotives in multiple markets and I am very excited to be starting this journey with the management team and InfraVia.”

InfraVia is an independent private equity firm, specialised in infrastructure and technology investments.  Since 2008, InfraVia has been raised more than 7.4 billion EUR of capital and invested in more than 30 companies across 13 European countries. Nexrail Lease is a portfolio company of funds managed by InfraVia Capital Partners, and it is based at Leudelange in Luxembourg. It has a representative office in Rotterdam.