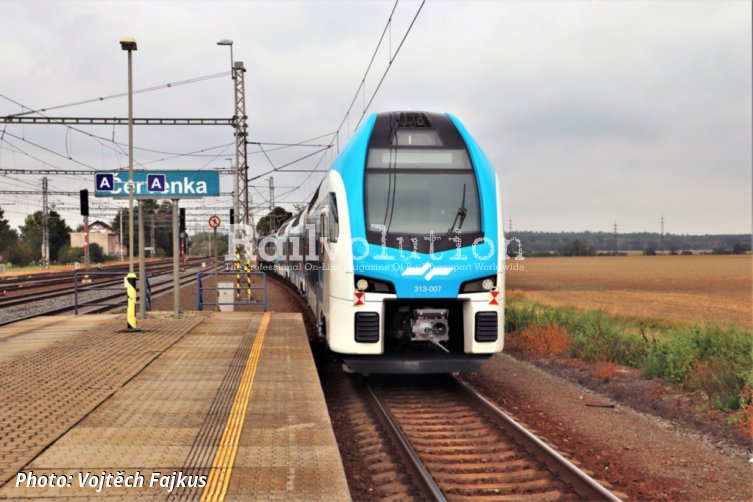 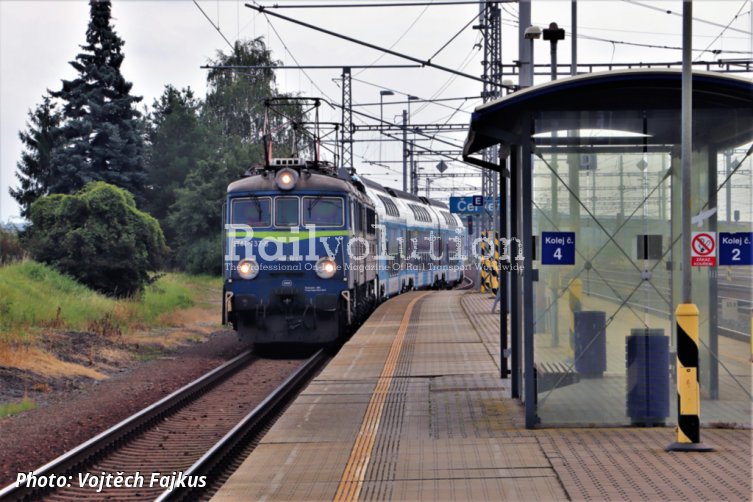 However, they were also seen at the VUZ Velim test circuit in the Czech Republic. After 313-005/006 appeared there in the spring (arriving on 29 March), the subsequent, i. e. fourth KISS, 313-007/008, was brought here on 23 September. The train is being tested there for a type approval, and is expected to last approximately two weeks, after which the vehicle will return to Poland. Stadler does not plan to send any more Slovenian KISSes to the Czech Republic for testing purposes.