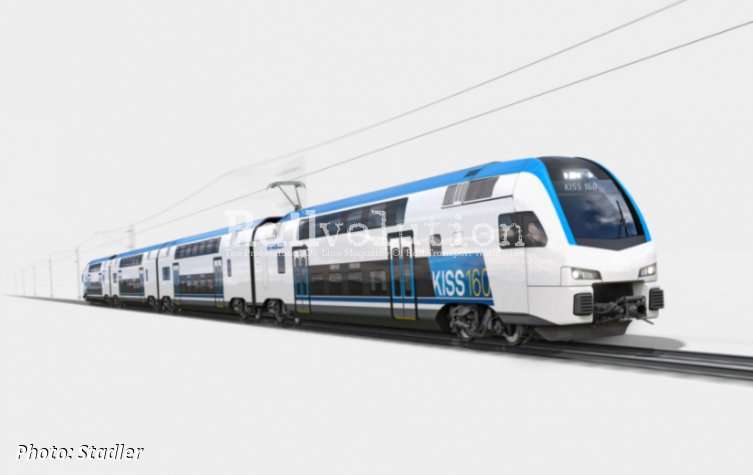 On 8 October 2021, ÖBB informed Stadler today that they intend to re-tender the framework agreement for the manufacture and delivery of up to 186 double-deck EMUs. Stadler extremely regrets ÖBB's decision. The offer was assessed by ÖBB as legally valid and commercially and technically the best. Stadler will exhaust all legal remedies available to it.

In 2019, ÖBB launched a complex and professionally managed tender process for the procurement of up to 186 double-deck EMUs. After an award procedure lasting over two years, ÖBB evaluated the bid submitted by Stadler as the commercially and technically best offer and awarded Stadler the contract. Four weeks ago, the Austrian Federal Administrative Court surprisingly declared ÖBB's award decision null and void due to an alleged formal error. The court had become active due to an objection by the other bidder, Alstom, which had already been excluded from the procedure. All points raised by Alstom were rejected by the court.

ÖBB has now informed Stadler that it is forced by the first-instance decision of the Federal Administrative Court to revoke the award to Stadler. The tender is thus to be repeated. Stadler will appeal against this decision by ÖBB. The electronic signature, which was declared an alleged formal error by the Austrian Federal Administrative Court, is recognised by the competent international authorities and has already been used hundreds of times by Stadler when participating in tenders in the EU area. Numerous tenders signed in this way have been won with it, including an ÖBB contract for the supply of FLIRT rescue trains from January 2021.

The Austrian Procurement Act requires a qualified electronic signature. The signature used by Stadler fulfils this requirement. Stadler will therefore also appeal against this decision of the Federal Administrative Court. According to the Austrian Procurement Act, deficiencies can be subsequently improved. This also includes the criticised signature. The award agreement between the EU and Switzerland prohibits discrimination in public tenders. This also applies to the qualified electronic signature. The basis for this is the General Procurement Agreement of the World Trade Organisation (WTO).

Stadler very much regrets ÖBB's decision to restart the tender instead of rectifying the alleged formal error complained of by the court and making a new award decision. This would have enabled a timely conclusion of the tender already won by Stadler. The start of the project for the production and delivery of the double-deck EMUs for Austrian passengers could thus have taken place immediately.