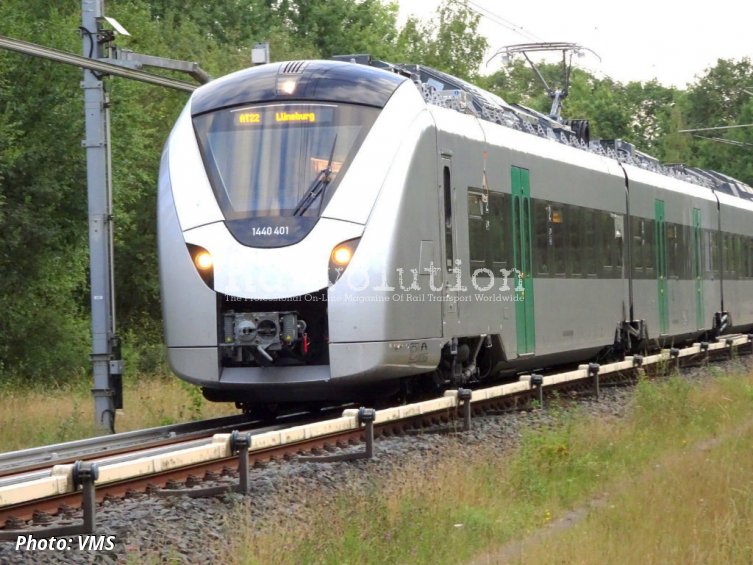 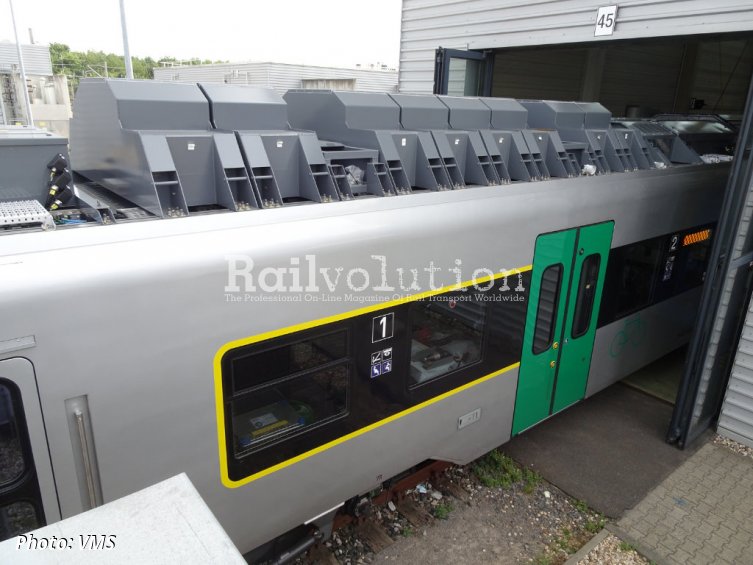 Zweckverband Verkehrsverbund Mittelsachsen (ZVMS) and Zweckverband für den Nahverkehrsraum Leipzig (ZVNL) started the tender procedure for PSO services on the RE6 Chemnitz - Leipzig line. The current contract with Mitteldeutsche Regiobahn expires at the end of 2023. The tender has been announced in the EU Official Journal on 24 August 2022.

The contract will run for ten years - from December 2023 to December 2033. The scope of services amounts to 1.1 million trainkm per year. Of these, 680,000 trainkm are in the ZVNL area and 424,000 trainkm in the ZVMS area. Interested parties can submit their bids until 11 November 2022. The contract is expected to be awarded in the first quarter of 2023.

- the operator that wins the contract will be provided with eleven Coradia Continental three-car BEMUs by the ZVMS. These will replace the old diesel trains from the end of 2023.

- DB Netz is planning to modernise and electrify the line during the contract. Therefore, three phases have to be considered for the operating concept to be tendered:
- phase 1: start of operation until the start of construction (probably until 2028),
- phase 2: construction phase with line closures/bus substitution/rerouting (probably until the end of 2031),
- phase 3: after completion of upgrading and electrification (from the end of 2031 at the earliest).

The first of the eleven BEMUs are currently being tested. Through their use, passenger will benefit from a significant improvement in transport quality on the Chemnitz - Leipzig line. The Coradias will generally run in double traction as six-car trains (300 seats). Their batteries will be loaded in Chemnitz and Leipzig. Once the line has been upgraded and electrified, they can continue to be used because they have pantographs. In addition, they travel faster than the current trains and thus reach more connections in Leipzig and Chemnitz.