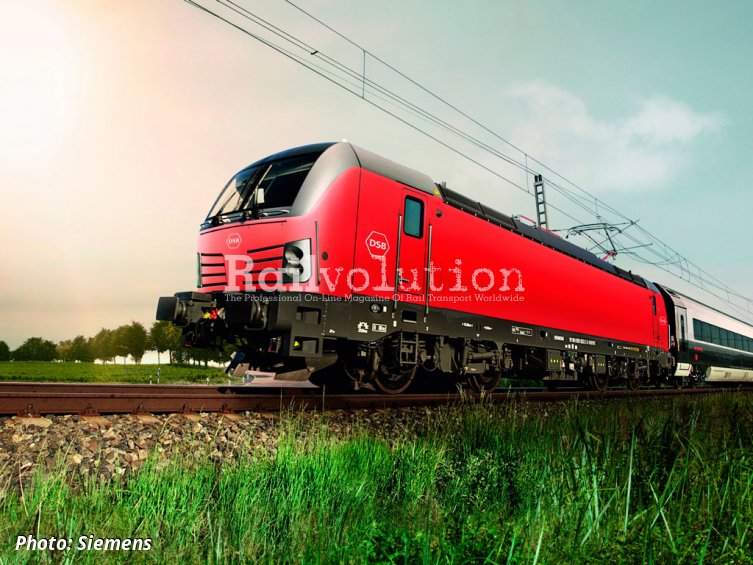 On 4 May 2020 Siemens Mobility anounced that DSB has ordered eight Vectron AC locomotives. One of them will be 1,000th Vectron. Including this new order, the fleet operated by DSB has grown to 42 Vectrons. The company ordered its first 26 Vectron ACs in 2018, with an option for 18 more. Option for eight was taken up in 2019. The Vectrons will be used for passenger service in Denmark, including for hauling the new Talgo rakes top and tailed. Number of eight Talgo rakes ordered fits to number of 8+8 optional Vectrons, while number of Vectrons from the initial contract equals to number of 26 existing Class ABs double-deck driving cars in the DSB fleet. Deliveries of Vectrons will start at the end of 2020.

To date, a total of 1,003 Vectrons have been sold to 49 customers in 16 countries. The first Vectron was delivered in 2012, and all locomotives have been built at the München-Allach works. The Vectrons have already accumulated more than 300 million fleet kilometers of service and are certified for operating in Austria, Bulgaria, Croatia, the Czech Republic, Finland, Germany, Hungary, Italy, the Netherlands, Norway, Poland, Romania, Serbia, Slovakia, Slovenia, Sweden, Switzerland and Turkey. The Vectron has also recently been approved for operating in Belgium.