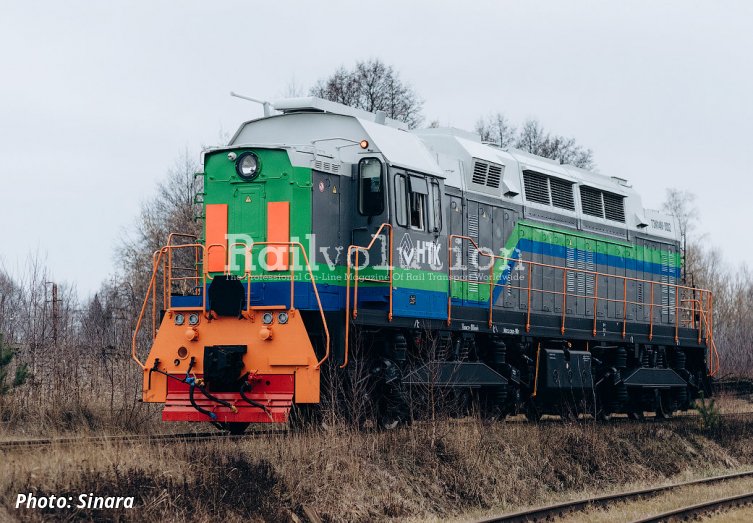 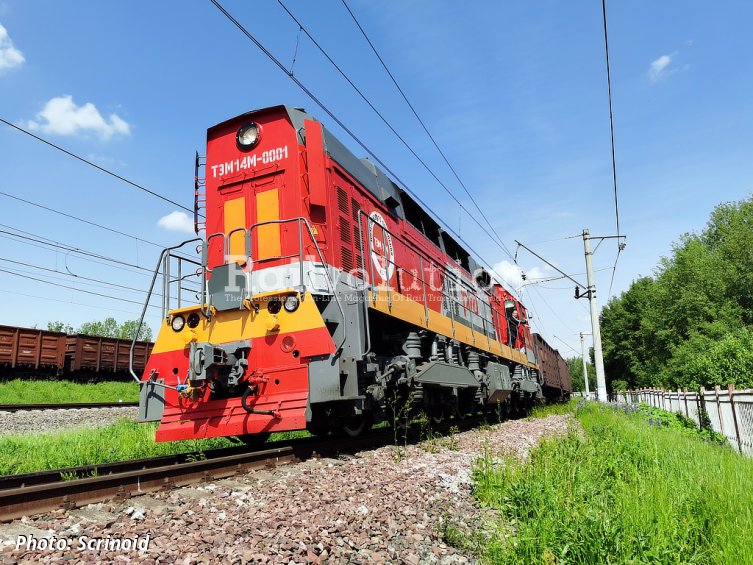 On 10 January 2022, STM has signed contracts for the supply of two Class TEM14M shunting locomotives to port terminals in Khabarovsk and Novorossiysk. The first of them, TEM14M-0002, has already in December 2021 been sent to Daltransugol (DTU, part of NTK Group) to haul coal trains at the Vanino port in Khabarovsky krai (Khabarovsk region). The coal will be subsequently shipped to the markets in the Asia-Pacific region.

A subsequent locomotive, TEM14M-0003, will be delivered to the company IPP, which operates on the territory of the Novorossiysk commercial sea port. The locomotive will be handed over to the customer in the second quarter of 2022, and will be used to handle tank wagons with oil products and UAN (urea-ammonia nitrate) at the IPP’s export terminal.

At present the eight-axle 1,860 kW Class TEM14M, manufactured by LTZ, is the most powerful shunter among those produced in Russia. The prototype, TEM14-0001, was built in 2019 and subsequently tested. Following its authorisation in December 2020, it has been in operation since early 2021 at the Ust-Luga commercial seaport, one of the Russian busiest terminals. Thus, following delivery of 0003, the Class TEM14M machines will be operating in all major Russian freight ports: the Baltic, the Far East and the Black Sea basins.

The TEM14M (M stands for Modernizirovanny, modernised) locomotive with a Do’Do’ axle arrangement and a maximum speed of 100 km/h is based on the Class TEM14 locomotives and significantly improved in a number of parameters. The main feature is a Type 6DM-185T engine, developed at UDMZ (Uralsky dizel-motorny zavod, Ural diesel engine plant, part of STM).