The First EURO9000 Locomotives Are Heading For Testing 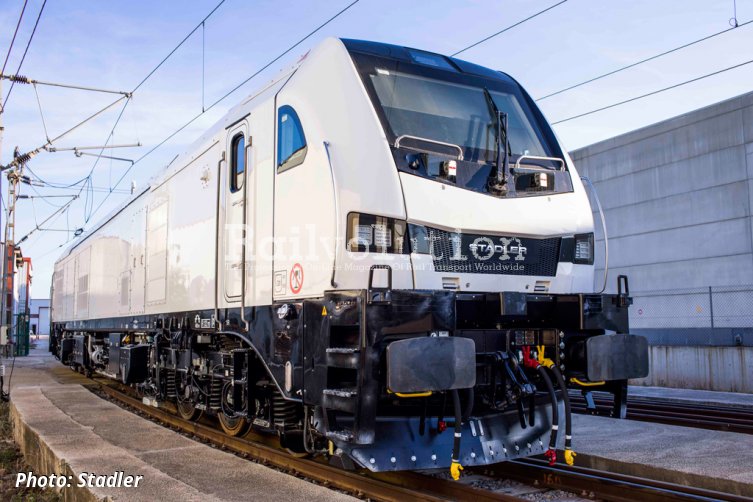 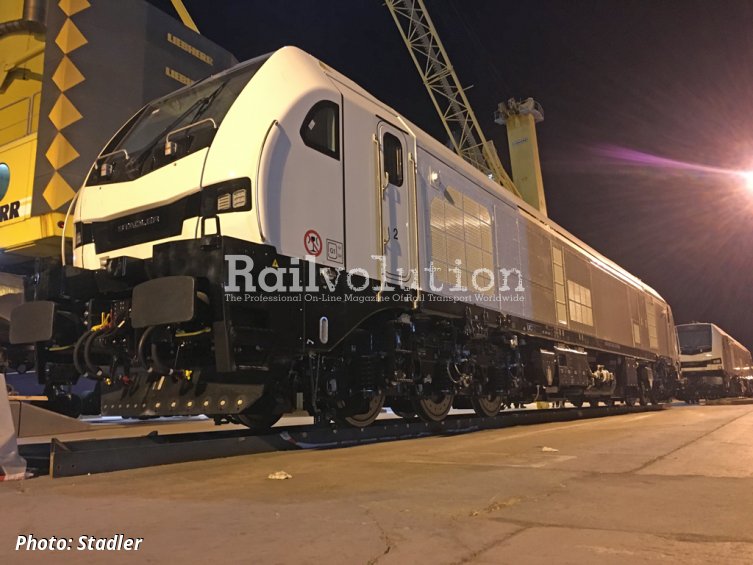 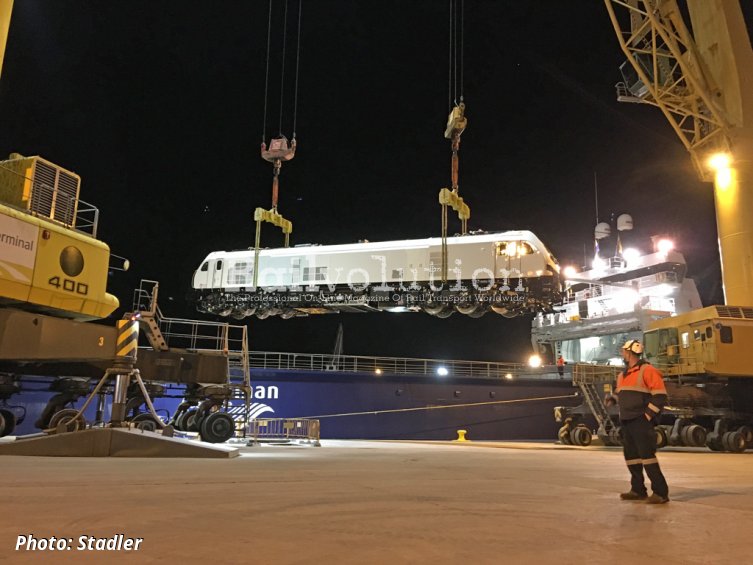 This type represents a more universal and more powerful design of Stadler's dual-mode locomotives, in follow to EURODUAL machines, which in batch deliveries are supplied for operation off 15 and 25 kV AC voltages only. EURO9000 locomotives are quadruple-voltage and their type designation indicates the highest performance in electric mode. One or two diesel engines, each with an output of 950 kW, can be installed for diesel mode.

So far, ten machines have been ordered in a version with two diesels, by European Loc Pool, which is also the main customer of EURODUALs (see here and here for example). Of these ten EURO9000 locomotives, ELP has already concluded lease agreements for three machines with the Dutch company Rail Force One and two with the German operator RTB CARGO.

ELP expects to sign further leasing contracts until end of the first quarter of 2021. These exceptionally powerful locomotives are intended for operations along the main rail corridors in Germany, Austria, Switzerland, Italy, Belgium and the Netherlands.