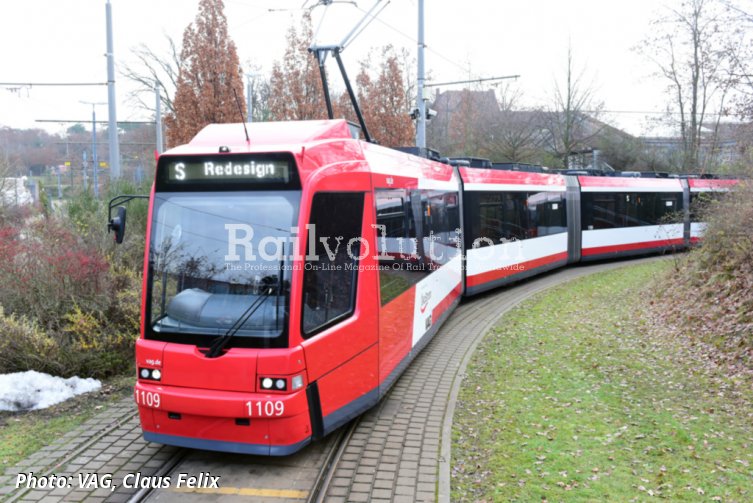 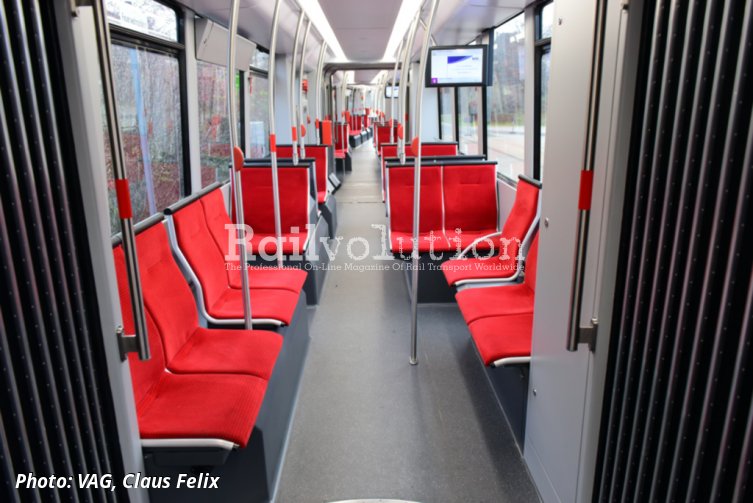 Following an extensive modernisation, VAG Nürnberg has put the first four-car Type GT8N tram back into service on 22 December 2020. Another 25 ones will follow by 2023.

In 2020, the modernisation of the 14 three-car Type GT6N trams from the 1990s was completed. The GT8N trams will be brought up to date technically after around 20 years in passenger service and around one million km. This ensures that they can be used again for up to 20 years. Overall, the project costs for both batches amount to around 24 million EUR, which the VAG alone bears, since there is no public funding for modernisation measures.

Kiepe Electric as consortium leader and IFTEC, a subsidiary of the Leipziger Verkehrsbetriebe, are involved in the modernisation. VAG itself takes on the dismantling and assembly of bogies, motors and brakes in its tram workshop and overhauls them as necessary.

In Leipzig, the vehicles are examined for corrosion, when necessary the corrosion protection according to precisely defined processes is made. If components are reused, they are refurbished. For example, the interior lining of the passenger compartment. The entrance doors were brought up to the latest technical standard five years ago. Now all tram doors, like those of the VAG’s metro trains, even recognize dog leashes thanks to trapping detection. The inter-car gangways are completely exchanged, as they are worn out from constant use.

The VAG quality offensive does not only concern technical measures, but also the vehicle appearance inside and outside. This follows the vehicle look that was defined for all new VAG vehicles a few years ago: the colors graphite black, graphite gray and slate gray create a calm atmosphere. The seats in the VAG corporate color red set accents. Stainless steel grab bars add the finishing touches.

The ergonomically shaped seat shells are new. The lighting is completely new, using two LED strips. The driver's workplace was also updated, which  applies above all to the design (the GT8N trams already have air conditioning in the driver's cab, unlike the GT6N trams prior the modernisation).

The next modernised four-car tram is expected to return in passenger service in early February 2021.