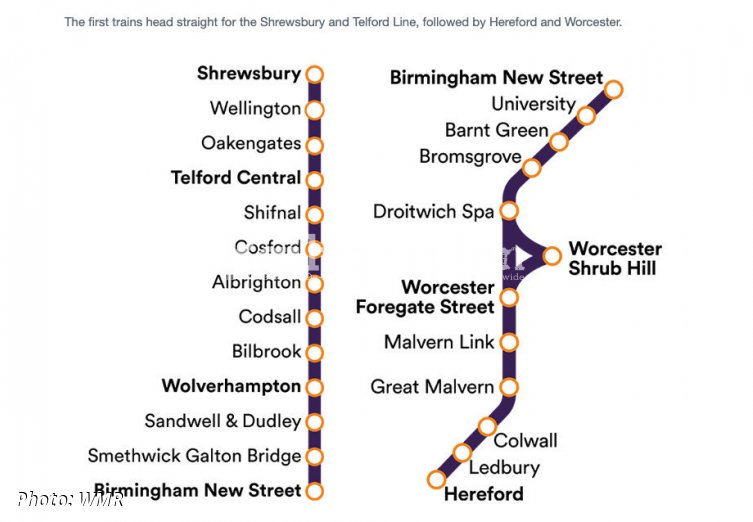 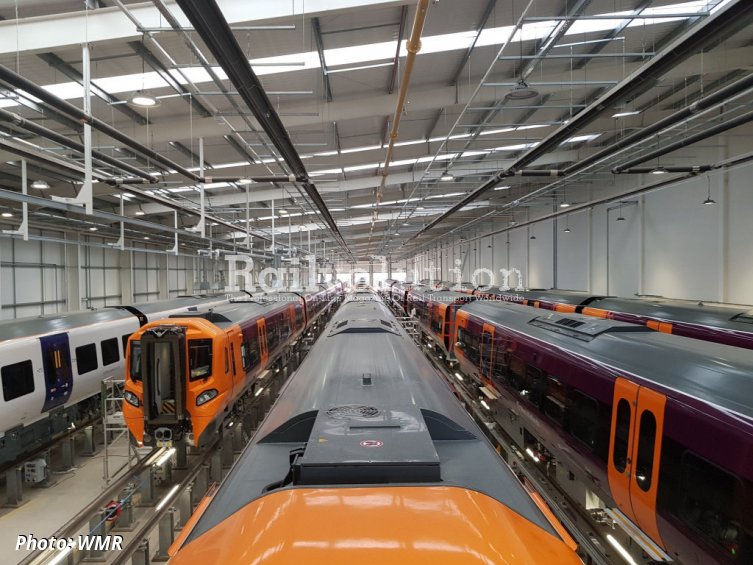 Passengers in the West Midlands will soon have the chance to climb on board a brand new train fleet - the first to be introduced in the region in more than a decade. A total of 26 Class 196 DMUs (14 x 4-car / 12 x 2-car) are being introduced as part of West Midlands Railway's 690 million GBP investment in new trains and infrastructure. The first units will enter service on the Shrewsbury Line in coming weeks, serving destinations including Birmingham, Wolverhampton and Telford.

A special event to celebrate the fleet’s impending launch was held at Wolverhampton on 14 October 2022, with guests including West Midlands Mayor Andy Street and passenger groups. The first train in the fleet was named “Charles Darwin” in honour of the Shrewsbury-born naturalist recognised as one of the greatest Britons of all time. From next year, trains in the fleet will also serve the Hereford Line, connecting Birmingham with destinations including Bromsgrove, Droitwich and Worcester.

Dominic Booth, managing director of Abellio UK, said: “The new Class 196 trains will provide more capacity at a time of steadily increasing passenger numbers as the rail industry continues to recover from the pandemic. We look forward to these trains providing an improved daily journey experience to customers in the Midlands."

Jeremy Long, chair of Corelink, said: “The joint shareholders of rolling stock lessor Corelink, DWS and InfraCapital, are delighted to have provided the funding for this transformative fleet of trains for West Midlands Trains." The 160 km/h fleet has been constructed by CAF at its factories in South Wales (Newport) and Spain.

We asked WMR, how many of the Class 196 DMUs have been delivered by CAF so far and how many of them are already in the WMR fleet. We are waiting for an answer.