Another Newcomers For Vysoké Tatry 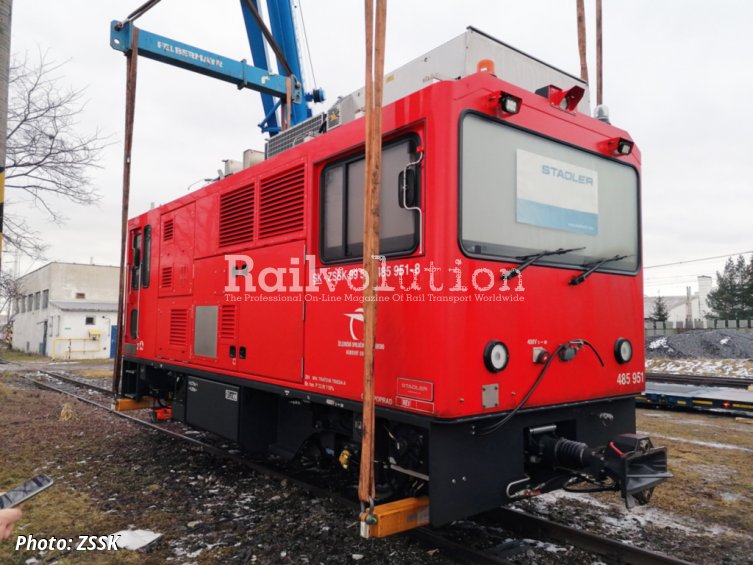 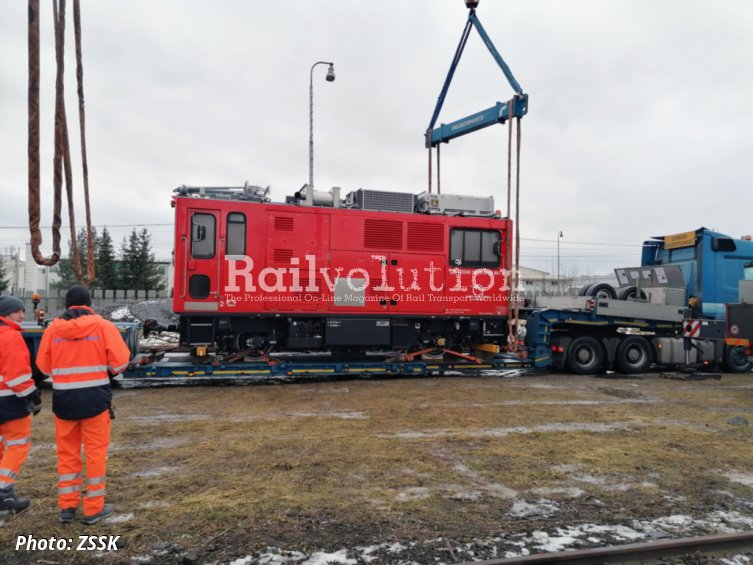 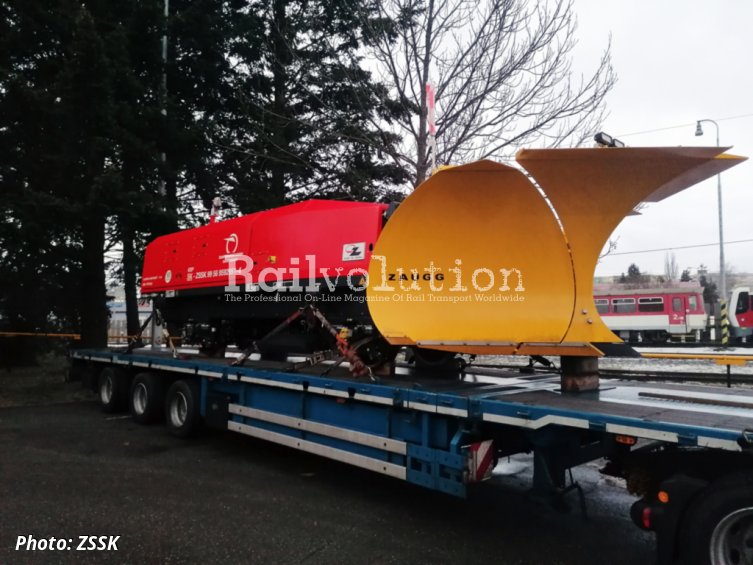 Following the first narrow-gauge Class 495.95 EMU for TEŽ and OŽ, which arrived in Slovakia on 14 January 2021, another new vehicle destined for ZSSK appeared in Poprad a week later.

On 22 January the dual-power multi-purpose locomotive 485.951, also ordered in October 2018 at Stadler, arrived in Poprad. Simultaneously a new snow plough built by the Swiss company Zaugg was disembarked there, too.