Preparations For The Start Of Passenger Service At OŽ Continue 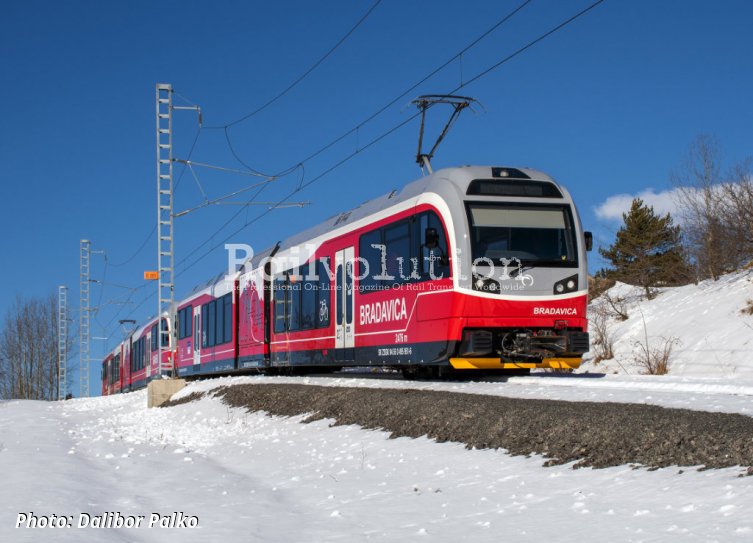 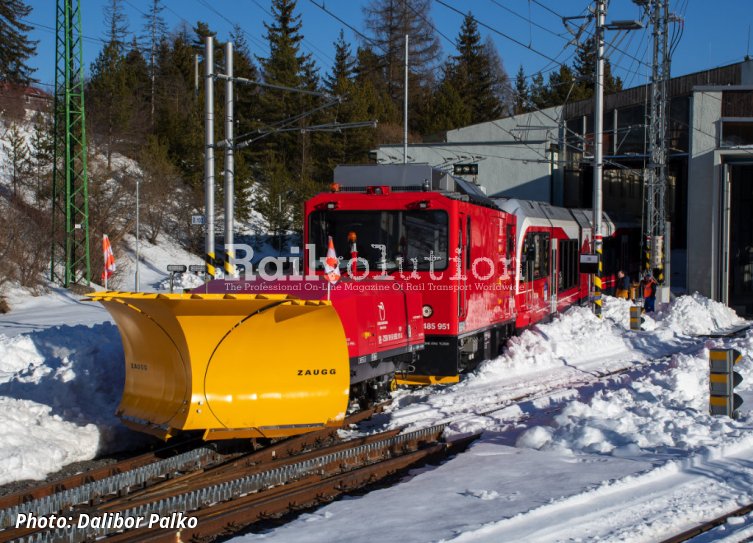 After the rack-and-pinion railway in Vysoké Tatry (Ozubnicová železnica, OŽ) was cleared of snow on Friday 11 February, test runs began the very next day.

Units 495.951 and 955, which run both in single and double traction, are used during the weekend. On Monday and Tuesday, this pair will be replaced by 495.952 and 954. The main purpose of these runs is to run-in the belt brake, which has not yet been used on these new GTW 2/6 EMUs during the winter, as they have only been in regular service on the TEŽ adhesion network since 13 December 2021. The start of passenger service at OŽ is set for Wednesday 16 February.