A New ECx Design And Name 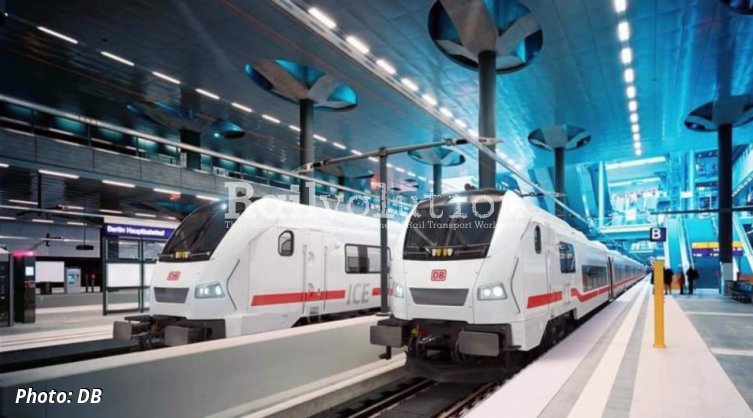 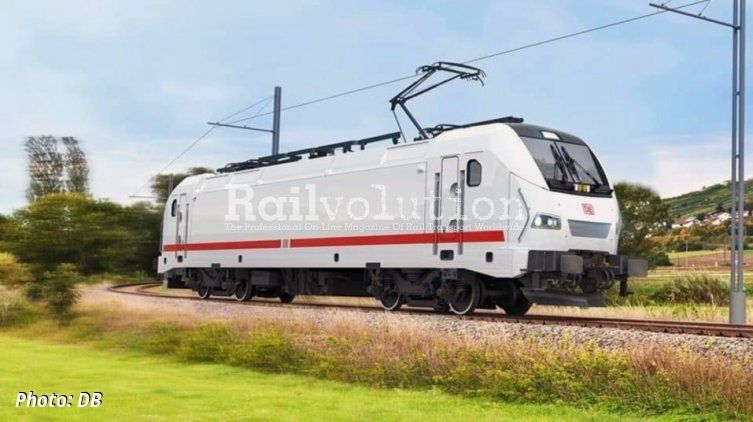 On 5 February 2019 DB awarded Talgo a framework contract for up to 100 trains designated Talgo 230. The first definitive order is for 23, worth around 550 million EUR, with the first train to be delivered in readiness for entry in service in December 2023.

DB has given the new trains the „working“ designation of ECx (similar to the ICx which was used earlier for the new ICE4s). The Talgo 230s will have 16 intermediate cars and a driving trailer. The entire rake, including a multiple voltage locomotive, will be around 255 m long. The locomotives will be built on the basis of the (proto)type TRAVCA with two driver's cabs.

Both DB and Talgo have since then worked significantly on the originally presented design and the new look shown here is clearly different from the earlier ideas. At the same time, the provisional ECx name will be changed to ICE L, which stands for low floor.