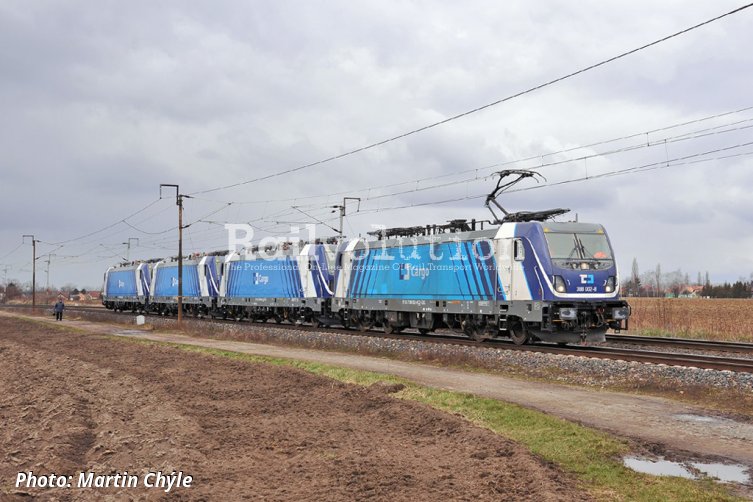 Following another one tender for the supply of new locomotives, which was announced last September, ČD Cargo again selected the TRAXX MS3 locomotives from Bombardier Transportation.

The call for tenders addressed 13 potential bidders from manufacturers or other providers of locomotives on the European market. The decision on the selection has already been approved by the ČD Cargo Supervisory Board. Deliveries of these ten TRAXXes are to take place in 2022.

From the first order, ČD Cargo already uses two locomotives of this type under conditions of the trial operation, and deliveries of the remaining eight are underway right now during March. After conditions given by the Czech rail authority Drážní úřad (DÚ) for test operation were fulfilled, all the locomotives can be put in operation at least on the Czech network. ČD Cargo awaits the European approval procedure to be completed in the course of third quarter of 2021.