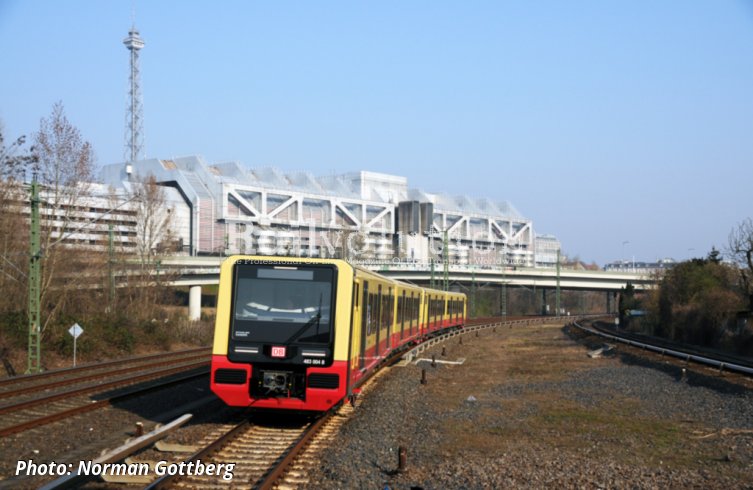 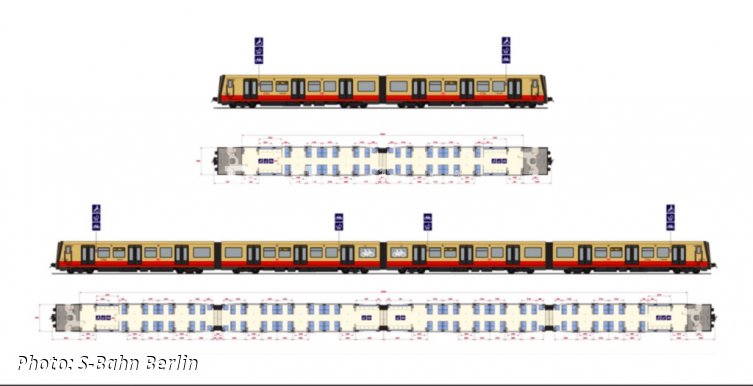 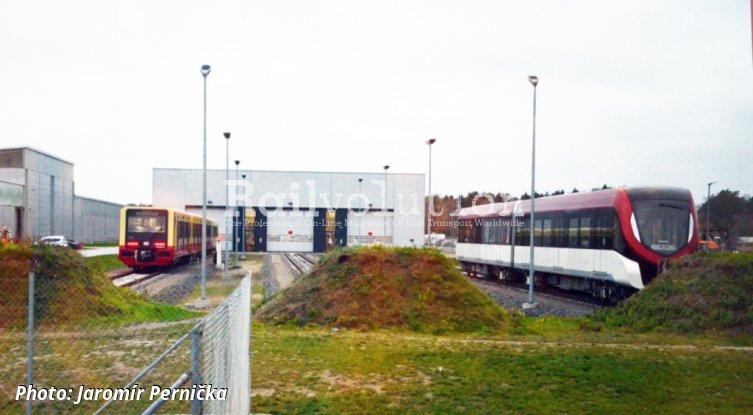 Shortly after midnight on 1 January 2021, the first train of the new S-Bahn Berlin’s Class 483/484 will start passenger service. The premiere six-car train, coupled up of 484 001 (a four-car EMU, so called Halbzug) and 483 001 (a two-car EMU, Viertelzug), will roll out of the Schöneweide station on New Year’s Eve.

A paired male and female team of drivers will operate the new train on line S47 to Spindlersfeld. During the day, two more new trains will supplement service on the route between Spindlersfeld and Hermannstrasse.

A total of ten pre-series trains (five four-car Class 484s and five two-car 483s) will be diagrammed in passenger service beginning with the New Year. They will provide a stream of further data and experience that can flow into the batch production, which has already begun. The new trains will operate on the Ringbahn, based on the new transport contract with the states of Berlin and Brandenburg that takes effect on 1 January 2021.

S-Bahn Berlin has ordered a total of 382 cars (21 two-car and 85 four-car units) from the consortium of Stadler and Siemens that are to be delivered by the end of 2023. In addition to operating on the S47 line, the new trains will also be used on the S46, S8 and S41/S42 lines.

The new EMUs successfully passed a two-year test phase that included the following milestones:
- between autumn 2018 and spring 2020, they were extensively tested at PCW. These tests included, for example, measurements and type tests for derailment safety, brake tests to measure braking distances, and EMC tests.
- beginning in the autumn 2019, a four-car train underwent a 12-week climate testing program at Rail Tec Arsenal,
- the pre-series trains have been tested thoroughly on the 340 km long S-Bahn Berlin network since September 2019, achieving around 150,000 km. Simultaneously 114 drivers were also trained.
- full approval for using the Class 483/484 EMUs in regular service with passengers was granted by the EBA in October 2020.