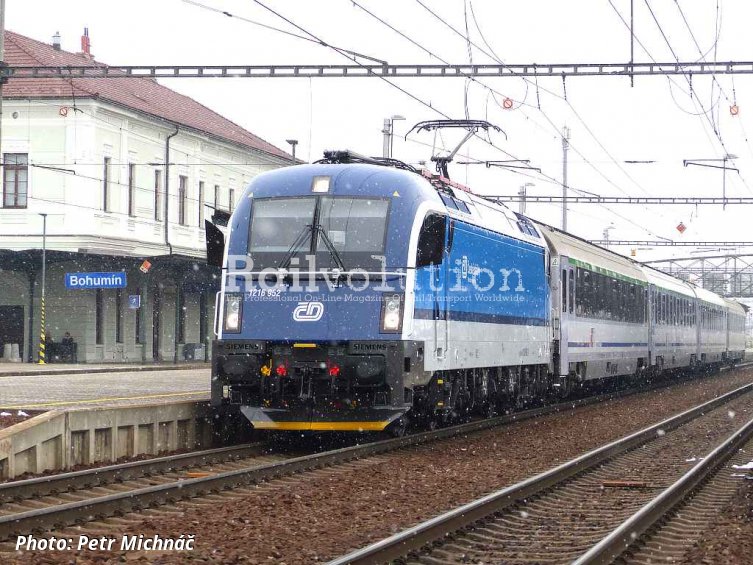 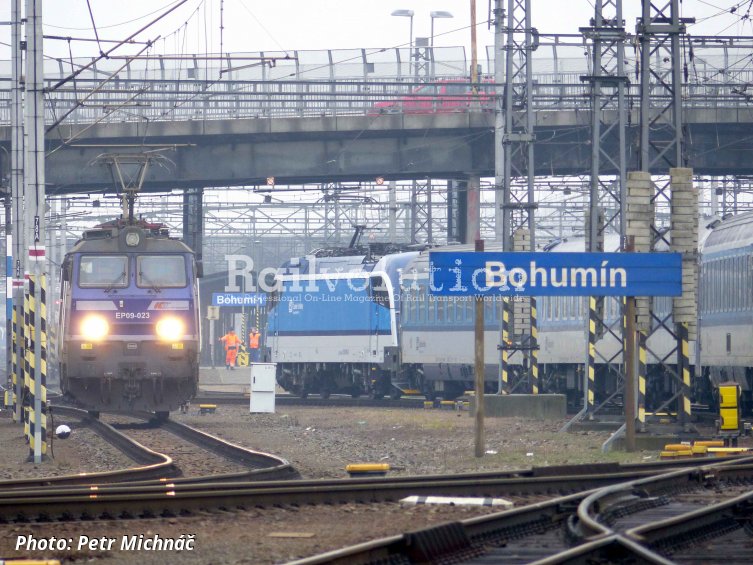 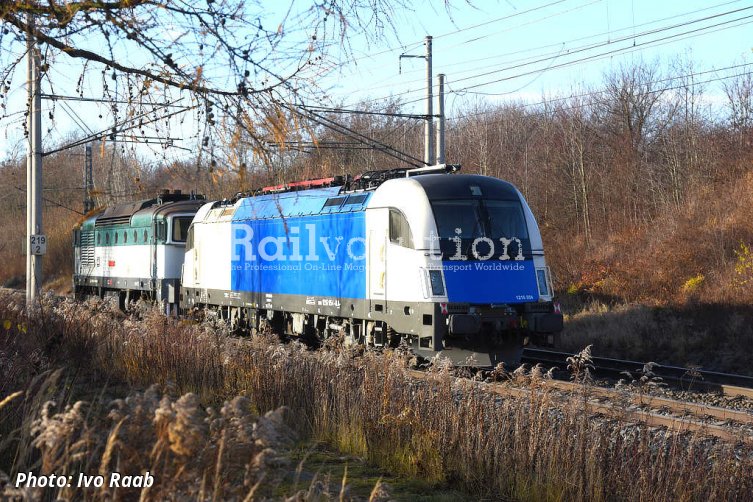 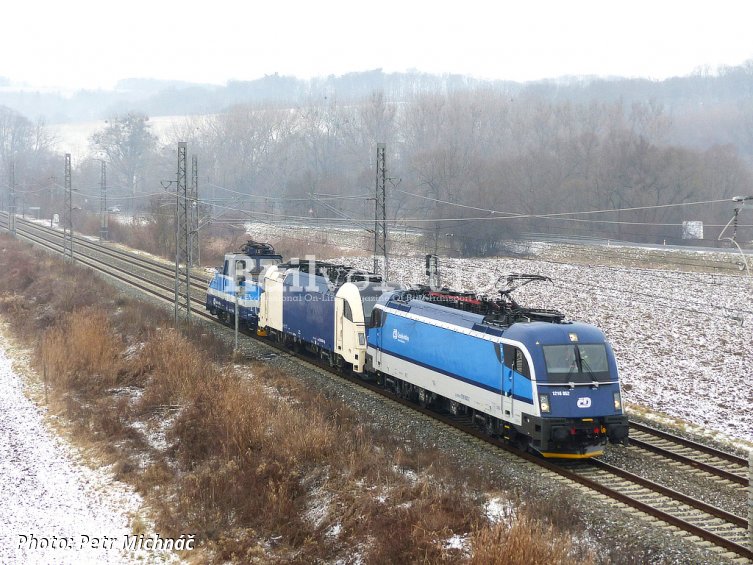 During December, ČD began using the first of four Class 1216 locomotives that were purchased from Wiener Lokalbahnen Cargo in 2021 and are dislocated at the Bohumín depot. After 1216 952 was repainted to the Najbrt scheme in November, a successful test run with it took place on 7 December 2021 on the Bohumín - Studénka line. On 9 December, 1216 952 was put into service for the first time, on EC 103 "Polonia" Warszawa Wsch. - Wien Hbf.

However, the Taurus did not haul the trains all the way to Wien, because at this time none of the locomotives purchased from WLC had yet been changed to ČD's ownership in the ÖBB Infra’s vehicle register, and thus could not run on the Austrian network. Although ČD did report the change of ownership to the European register via SCHIG (Schieneninfrastruktur-Dienstleistungsgesellschaft), unfortunately this information was not entered in ÖBB Infra's register in time.

However, as of 23 December 2021, the operation of ex-WLC locomotives to Austria was again cancelled, as these are equipped with the Siemens-built on-board ETCS, for which ÖBB drivers are not trained. Although ETCS is not necessary for the Břeclav - Wien line, ÖBB have refused to operate these Tauruses on their services when this ATP is switched off. On account of the Christmas holiday period, there was no possibility to discuss with ÖBB the next move, so nothing could change in the following days.

On 17 December 2021, after the painting in the ČD colour scheme was completed at DPOV Valašské Meziříčí, 1216 954 ran to Bohumín under its own power, which was also its test run; this locomotive is scheduled to be put into service in January 2022.

For the time being, 1216 951 is waiting for the delivery of spare parts, e. g. the phase converter for the traction motor feeding (so that only three traction motors are functional on the locomotive), the AC pantograph suspension and the communication display at the driver's console. The components were ordered with a delivery date of January 2022. On 28 December 2021, 1216 951 was the last of the quartet to be delivered to Valašské Meziříčí for repainting.

At present, the ČD’s „new“ Tauruses are diagrammed primarily on the Bohumín - Břeclav (- Wien) and Bohumín - Praha routes. The EC 105/EC 104  Bohumín - Graz services, planned for direct hauling by ex-WLC Tauruses, are for the time being operated by the ÖBB’s Class 1216s from the start of the 2022 timetable, as ČD wanted to ensure the operation of these trains without locomotive change in Břeclav. Thus, the ÖBB’s 1216s are now arriving in Bohumín with passenger trains.