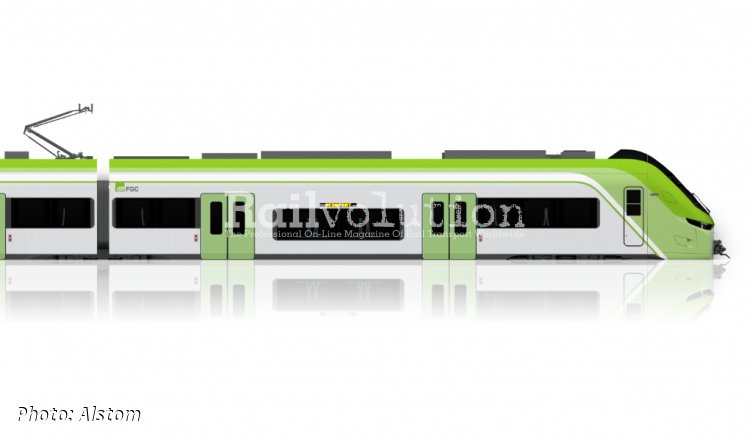 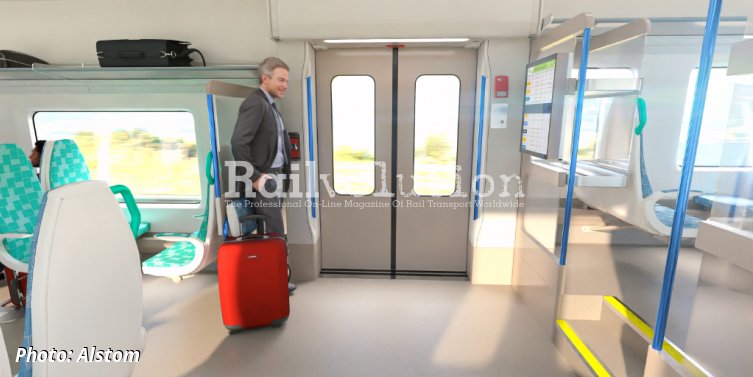 On 2 September 2022, FGC has awarded Alstom a 177 million EUR contract for ten latest generation five-car, 600-passenger, 120 km/h, 1 668 mm gauge Coradia Stream EMUs, for use on the future line to Barcelona's El Prat airport. The contract includes ten years of maintenance. Construction will take place at Alstom's factory in Santa Perpètua de Mogoda, in Vallès, where a new hall is to be built for the preventive and corrective maintenance of these new trains.

The trains are to be built using the latest ESG standards, with focus on the type of materials used, optimisation of electricity consumption by the traction systems, and ensuring that when the trains are withdrawn at the end of their working lives, most of the materials can be recycled. They will also be ergonomically designed, for the comfort of both passengers and railway staff, with the Fundación ONCE having collaborated in the design procedure, to ensure that they are fully barrier-free, even for partially sighted and blind passengers.

In late December 2019, following an initial announcement of intentions in February 2017, the Catalan government awarded FGC the powers to operate services on the new double track 4.5 km line, of which 3.1 km are underground, from El Prat de Llobregat station to terminal T1 at the nearby airport, then under construction. A new intermediate station is also to be provided serving terminal T2, with connections to Line 9 of the metro.

The line is required because the existing Renfe-operated single track between El Prat de Llobregat and T2, dating from 1975, has a capacity of just two train pairs per hour. Moreover, until 2006, airport trains used an exclusive track between el Prat de Llobregat and Sants. This had to be removed when the high speed line from Madrid to Barcelona was built here. One consequence is that the existing double track line between Sants and El Prat is now being used at close on full capacity. A similar constraint applies to the tunnels under Barcelona city centre, via Plaça Catalunya and via Passeig de Gràcia.

The new line was originally expected to be completed in 2018, then in 2022. The Generalitat chose FGC as the future operator given its 'exceptional results' in operating suburban services on both the metre and 1,435 mm gauge networks in the Barcelona district, ad also the 1,668 mm gauge line from Lleida to Pobla de Segur. Quarter-hourly services are to be provided between the airport, stations in Barcelona city centre and Sant Andreu Comtal. Journey time between Barcelona-Sants and the airport will be around 19 minutes.