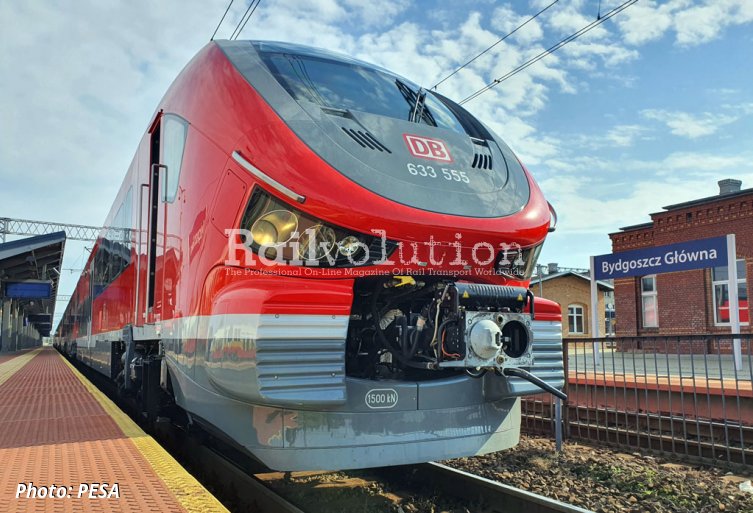 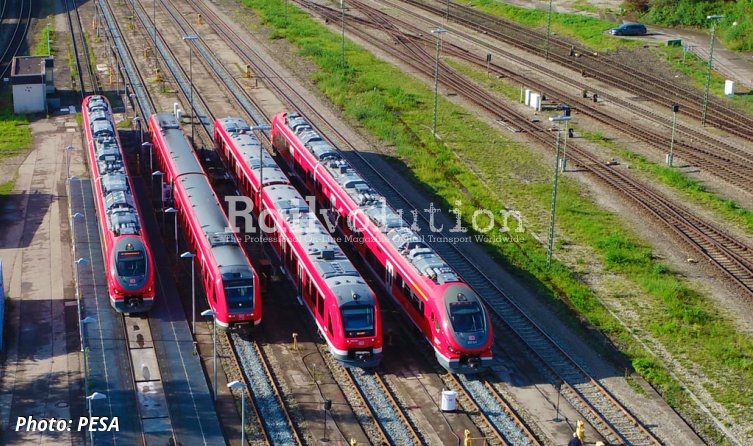 The final LINK built by PESA for Deutsche Bahn left Bydgoszcz on 29 September 2020, and following day at the Kempten depot LINKs were presented during the formal summary of the DB Regio rolling stock rejuvenation program in Bayern.

The framework agreement for up to 420 LINKs worth 1.2 billion EUR was signed on 19 September 2012 at InnoTrans. Two years later, PESA presented in Berlin a prototype, which finally received an EBA approval on 30 May 2018 and subsequently entered passenger service. In total, Pesa delivered to DB 72 LINKs, of them 23 two-car Class 632s and 49 three-car Class 633s. The 140 km/h trains have traveled over 2 million km so far.

During the ceremony in Kempten, Jacek Niedziela, Pesa’s DB Contract Manager, said: „It was one of the most demanding contracts that PESA had to deal with. The German railway market is the most demanding one in Europe. Working with DB was a challenge, and we had no experience working with such a demanding partner. There were better and worse moments in this contract, but we did not give up. We delivered all the vehicles for Allgäu on time, despite the prevailing pandemic. This is the success of the entire team, several hundred people were involved in this project - all of them deserve thanks and congratulations.“

Hansrüdiger Fritz, Head of DB Regio Bayern, emphasized: „Beginnings are always difficult. Putting of LINKs into service was associated with challenges that we overcame together with the manufacturer. It paid off: the commissioning of the trains on the Allgäu network went quite smoothly.“