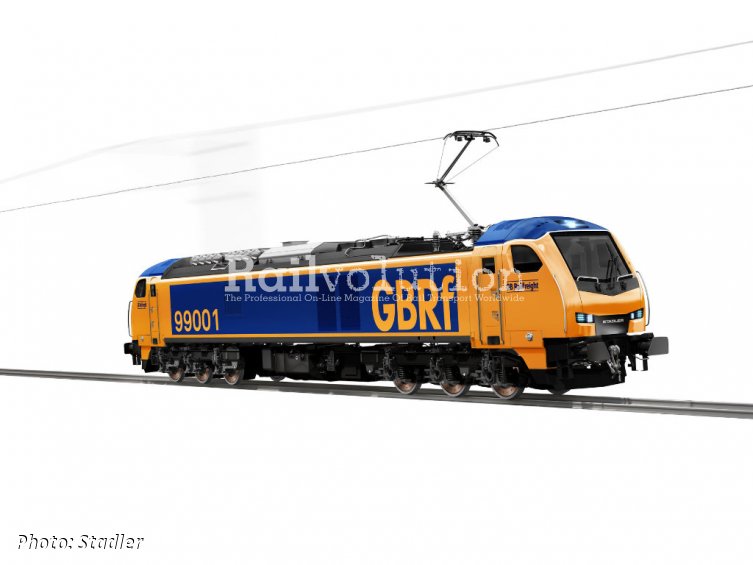 On 29 April 2022, Stadler announced that it has signed an agreement with Beacon Rail and GB Railfreight for the supply of 30 Class 99 locomotives including spare parts. The six-axle EURODUAL locomotives wit a maximum speed of 120 km/h can run on 25 kV AC electrified lines with a power of 6,000 kW at wheel. In addition, they feature a high-power low-emissions Stage-V engine allowing operations on non-electrified lines. The new locomotives are scheduled to enter service in 2025.