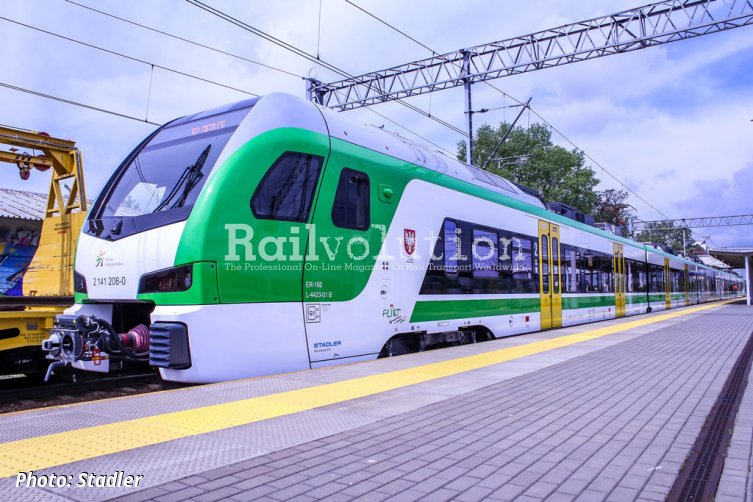 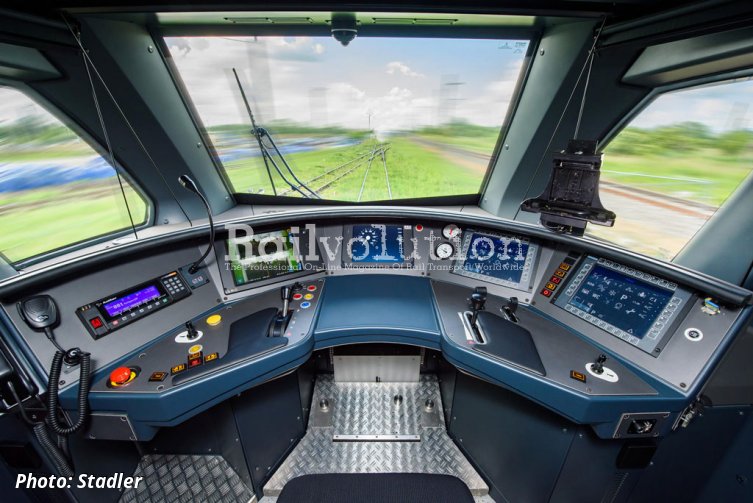 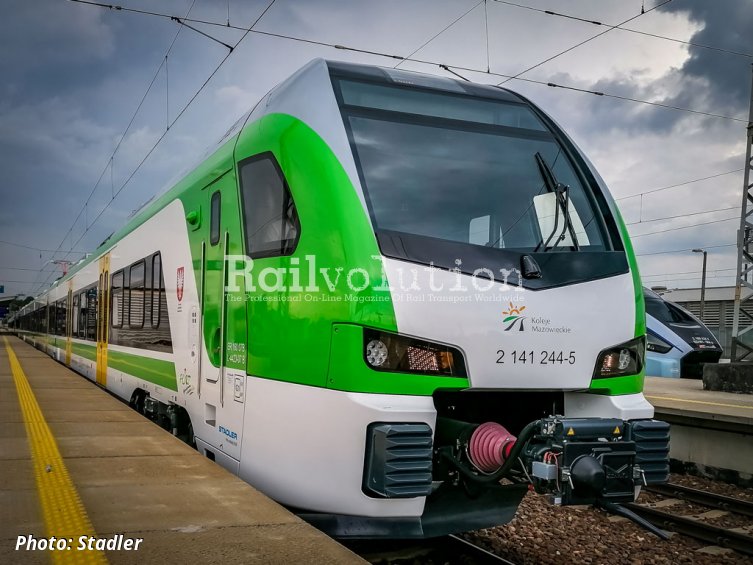 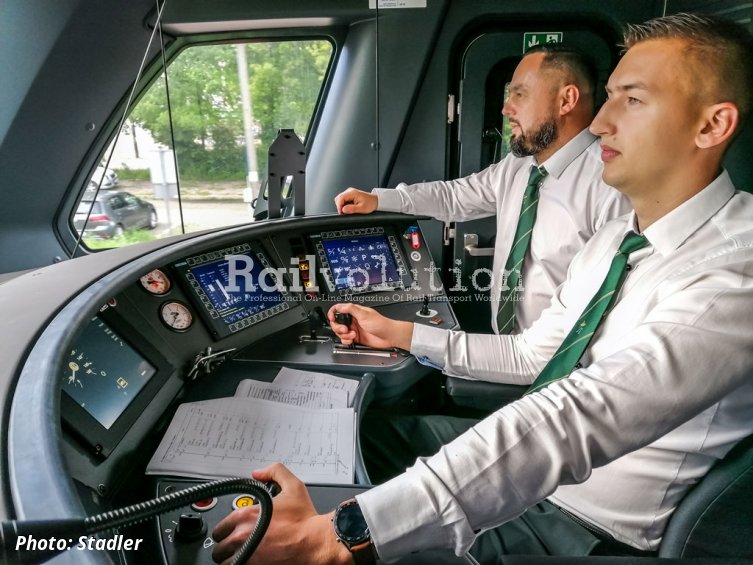 On 18 June 2020 it was announced that GUARDIA, the ETCS on-board unit produced by AngelStar, has been homologated for the first time for use on the Koleje Mazowieckie FLIRT EMUs.

The homologation fully complies with the EU’s „Commission Regulation 2016/919 on the Technical specification for interoperability relating to the ‘control-command and signalling’ subsystems of the rail system“. The latest KM FLIRTs are equipped with a GUARDIA version according to the ETCS Baseline 3.4.0 and the ETCS Levels 1, 2 and NTC (National Train Control). The ATP change from ETCS to the Polish SHP national system and vice versa is by way of a dynamic transience, i. e. without the train stopping.

The compatibility tests with the track-side ETCS Level 1 and 2 equipment of the KM FLIRTs were realised as follows:

Instytut Kolejnictwa (IK) of Warszawa is Stadler’s Designated Body for the Polish homologation. The Polish railway authority UTK authorised the complete vehicle according to the reports and certificates from NoBos, while IK as DeBo deeply checked the vehicle integration and construction according to the current TSIs including TSI CCS.

The KM FLIRT EMUs got full unrestricted homologation on 16 June 2020, and the vehicle acceptance procedures between Stadler Polska and Koleje Mazowieckie has subsequently started. In mid-June there were 10 FLIRTs ready at Siedlce to be handed over to KM. Four of them were handed over to the operator on 24 June and were ready to start regular service on the line Warszawa to Działdowo (norhtwest of the capital) in July, where in total six new five-car FLIRTs will be used.

GUARDIA was developed by AngelStar, a joint-venture of Mermec and Stadler, and the homologation processes in nine other countries are proceeding at present. Stadler had entered the signalling business in 2016 to reduce its dependence on other OBU ETCS products of its competing train builders. Stadler has created an engineering office in Wallisellen near Zürich, which was transferred into a legal entity within the Stadler Group at the beginning of 2020.