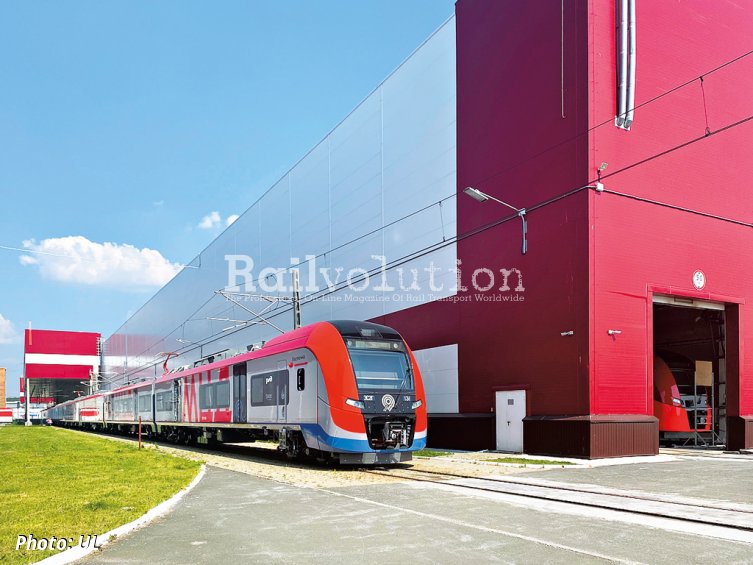 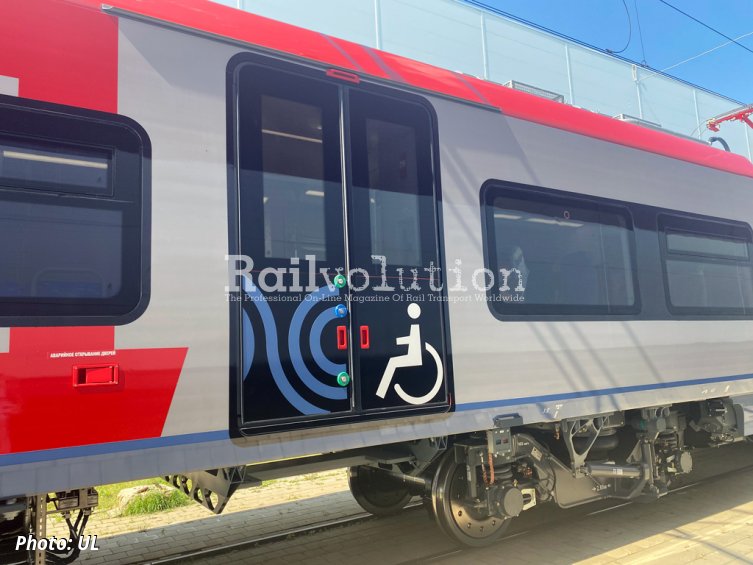 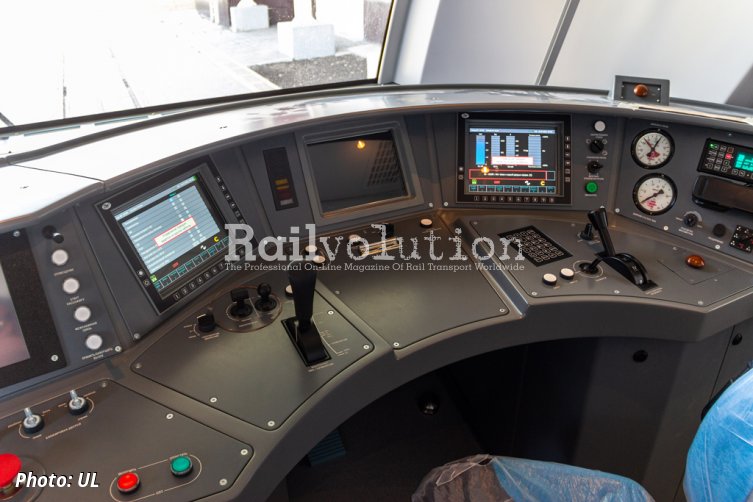 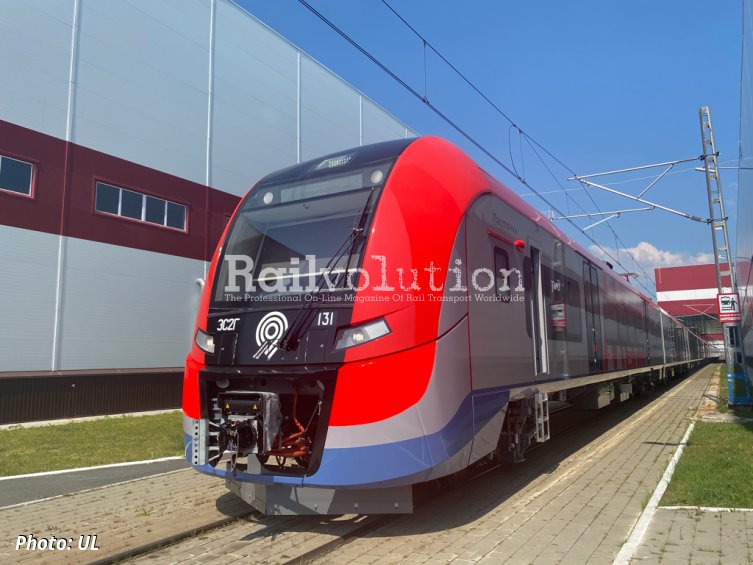 On 10 July 2020 UL handed over to RZD a ten-car ES2G-131 EMU, the first Lastochka in the MTsD colours (Moskovskie tsentralnye diametry, Moskva cross-city railways, a network that will feature five lines in the future). The Lastochka livery is applied using vinyls, which also protect the bodyshells from damage. By the end 2020 UL will supply seven more Class ES2G EMUs for MTsD, where initially only the TMH-built Class EP2D and Ivolga EG2Tv EMUs have been used on the first two lines.

Initially in Moskva suburban transport Lastochkas have been used on the MTsK (Moskovskoye tsentralnoye koltso, Moskva orbital railway), subsequently some of those were rented to TsPPK for use on MTsD, and they have carried more than 580 million passengers in the first four years. The capacity of the ten-car Class ES2G unit is 2,600 passengers, the maximum speed is 160 km/h. Starting with ES2G-131 an improved Russian-built BLOK-M ATP (Bezopasny lokomotivny obyedinyonny kompleks - Modernizirovanny, an Integrated ATP complex - modernised) is installed on the new-built Lastochkas.

BLOK-M not only transmits trackside signals to the driver's cab and monitor the driver’s vigilance and his health conditions (using sensors that the driver has on his hands in the form of "watches"), but unlike the initial BLOK ATP it also receives and processes large amounts of data from various train systems and components. The obtained data will be transferred to the information system of UL-Servis, the UL daughter company, which is in charge of the Lastochka maintenance. Thus BLOK-M will enable to reduce the train’s maintenance and repair costs.

We asked UL:
- how many Lastochkas will UL produce in total this year?

The company answered us: "In 2020, we are planing to build at least 30 Lastochka EMUs of various modifications and composition."

- why the new MTsD Lastochkas are not fitted with the components of „machine vision“ for driverless operation like the MTsK Lastochkas?

"At present, the „machine vision“ has been installed on only one Lastochka (ES2G-113) in 2019, this being a prototype as a first step towards full autonomous operation. Only after passing all tests it will be possible to apply this technology, if it will be required by the client. And if we are talking about the elements necessary for full autonomous operation (namely, the system for exact positioning of the train on the platform, with which all 51 Lastochkas on the MTsK were equipped in 2019), there was not a request by RZD to install them on trains to be operated on the MTsD."