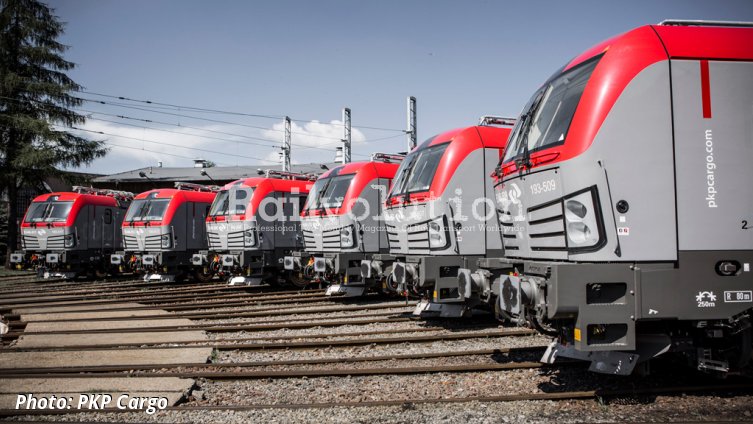 PKP CARGO has decided to purchase five Vectron MS locomotives. The value of a contract signed on 28 January 2019, including maintenance, amounts to nearly 112 million PLN. Locomotives will be used for international services on the north-south corridor. The first of these will be handed over to the operator in the middle of this year. In September 2015 PKP CARGO bought 15 Vectron MS locomotives, with options for five more. Now, the company has decided to take this opportunity.