FLIRT For TfW In Hungary 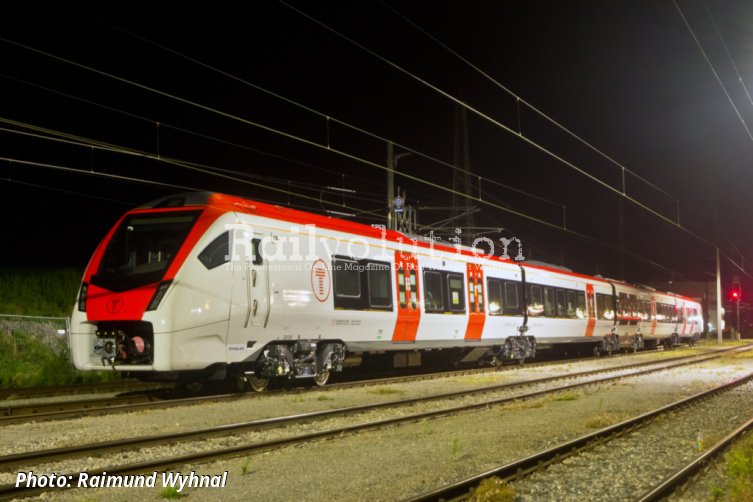 Stadler is at present building a large batch of trains ordered by Transport for Wales. The contract, signed in 2019, is for 71 trains, 35 of which are FLIRTs and 36, three-car CITYLINK tram-trains. Of the FLIRTs, eleven will be Class 231 DMUs, the other 24 will be tri-mode Class 756 units, capable of running on diesel, overhead line and battery power.

In July 2021, TfW announced that the first new FLIRT DMUs started testing at Stadler’s IBS Erlen centre. Now, 231 001 was moved from Switzerland via Hegyeshalom to Szolnok, where there is a Stadler facility. It is planned that in September the first Class 231 DMU will start testing in Faurei.