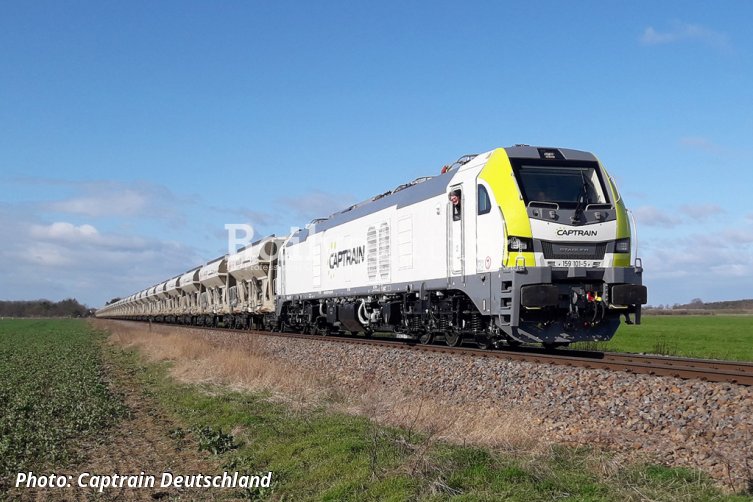 As we already reported, on 17 February 2020 Havelländische Eisenbahn (HVLE) started test operation of its EURODUALs. More locomotives were dispatched to another two German operators.

ITL Eisenbahn (a Captrain Deutschland subsidiary) has received one, 159 101, so far. On 13 March, it underwent a test run with a load and on 18 March it should be put into regular service. The remaining three EURODUALs for ITL Eisenbahn are expected to follow during the spring.

HHPI has not yet started test operation of its EURODUALs by now.