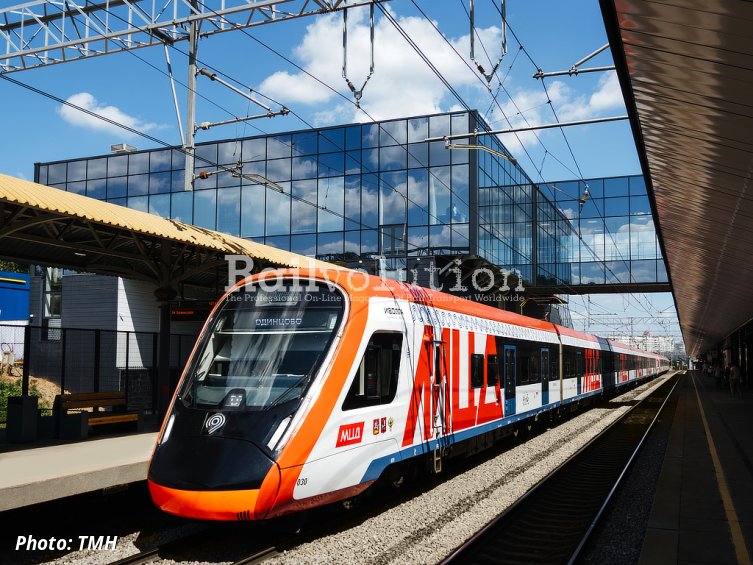 On 20 January 2022, the Minister of Transport of Argentina, M. Alexis Guerrera, has announced the award to TMH of an 864 million USD contract for the supply of 70 EMUs and related maintenance activities. This decision was published in the official bulletin of the Government on 31 December 2021. It is planned that the project will be financed by Russia.

The new 1,676 mm-gauge 120 km/h eight-car Ivolga EMUs will be operated on the 25 kV suburban network in Buenos Aires and will have a capacity of up to 2,000 passengers. This project is of strategic importance for Argentina and a long-awaited one by the passengers of the Roca, Sarmiento and San Martin lines, some of the busiest in the country. The trains will be delivered over a four-year period starting 27 months after contract entry into force.

TMH plans to localise 25 % of the project (Ivolgas are being manufactured by TVZ), including the production of components, final assembly works, testing and commissioning of the trains in Argentina. For this purpose, the company will invest into an industrial facility and create up to 1,500 new jobs, direct and indirect, locally across the full value chain.

Hans Schabert, President of TMH International stated: “Argentina is a country of great opportunities and has an ambitious plan to modernise its railway system. TMH is willing to keep contributing to this process. We have a long-term commitment to the country and its people. With this EMU project, we’ll reinforce our local footprint, continue to transfer knowledge and technology, and further involve the Argentinean rail supply chain through strong alliances with local actors.”

TMH has been present in Argentina since 2018, as private industrial investor and technology partner for freight and passenger operators. The company employs 250 people across the country in maintaining, repairing, and modernising rolling stock, but also in offering spare parts and supply chain management services to customers. The company is localising component production in Argentina by developing local suppliers and encouraging international ones to start business in the country.