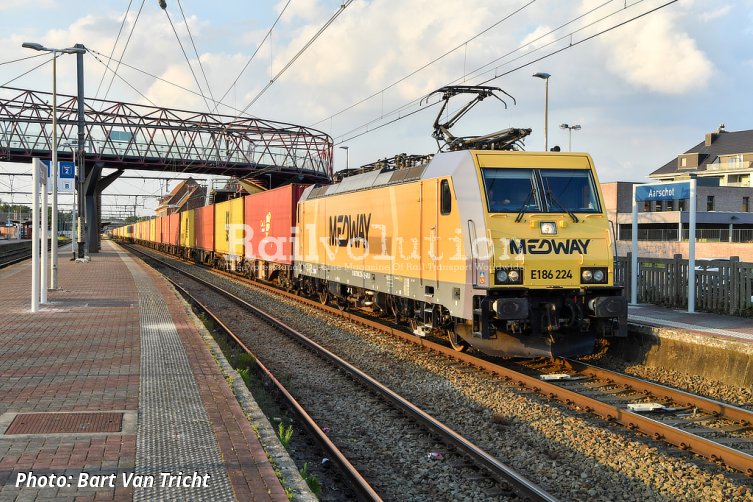 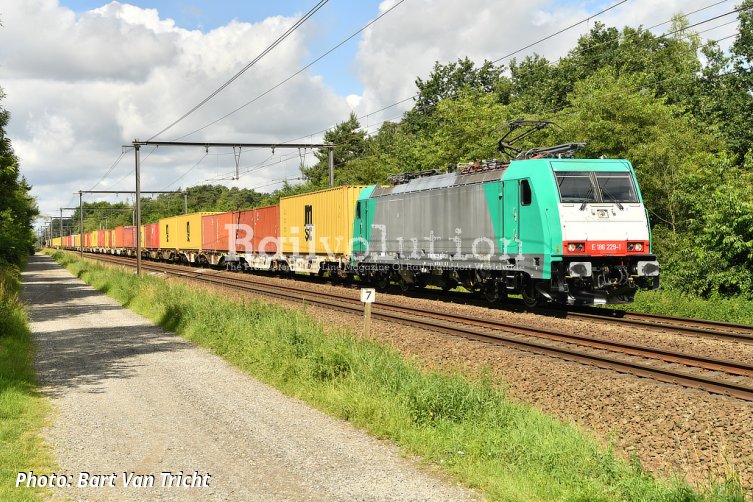 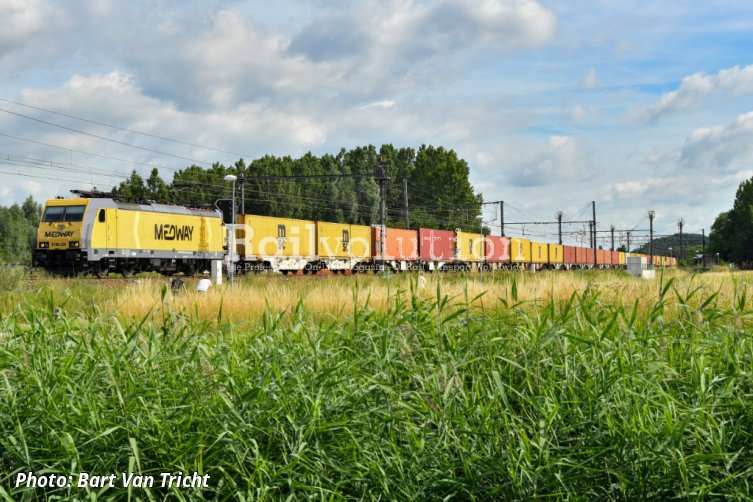 On 1 July 2022, MEDWAY Belgium (part of MEDWAY Italia) started running the MSC container services (ex-Crossrail) to Germany. The first train ran from Antwerp-Waasland Port (Krommenhoeke) to Germersheim. It is result of MSC expanding to the north following the opening of a new branch of MEDWAY headquartered in Antwerp.

The new subsidiary, which falls under MSC's inland logistics partner MEDLOG, will operate as an authorised freight rail operator in Belgium, the Netherlands, Germany and Austria. This is logical, as the port of Antwerp will play a central role in the MSC context. However, it does not stop in Belgium, all those containers obviously have to go somewhere, and in the initial phase that will be to and from Germany, partly via the Netherlands.

MSC states that its expansion there will happen in several phases:
1) MEDWAY takes over the MSC shuttles between Antwerp MPET and the German hinterland (Neuss/Frankfurt/Germersheim/Wörth).
2) Other existing flows and new projects also be included in the portfolio expanding MSC’s offer.
3) MEDWAY will enter the market as an independent railway operator to run projects for third parties.

MSC Group, known for its giant cargo and cruise ships, already has several direct logistics branches including Medlog, Medrepair and MEDWAY. In Portugal, Spain and Italy, MEDWAY has been active in rail freight transport for some time.