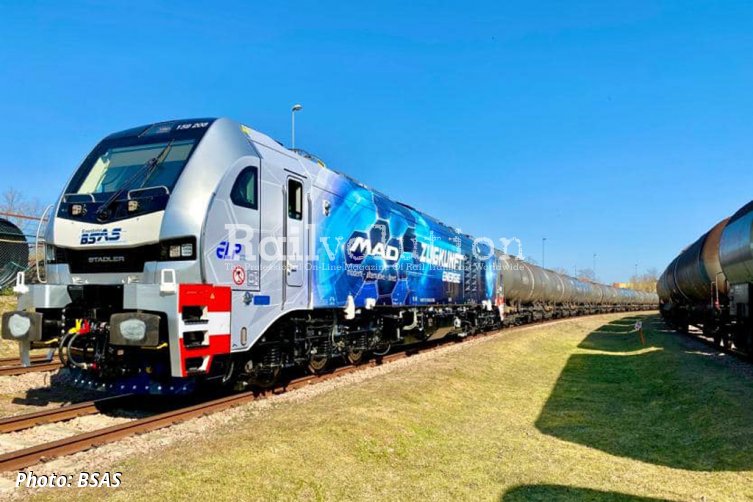 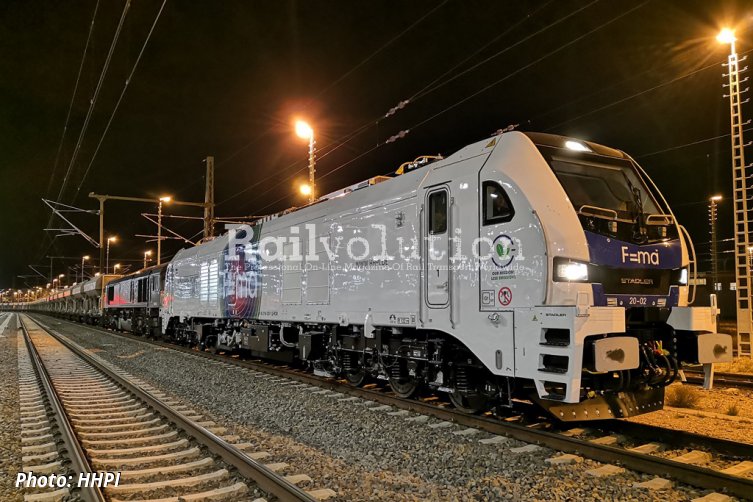 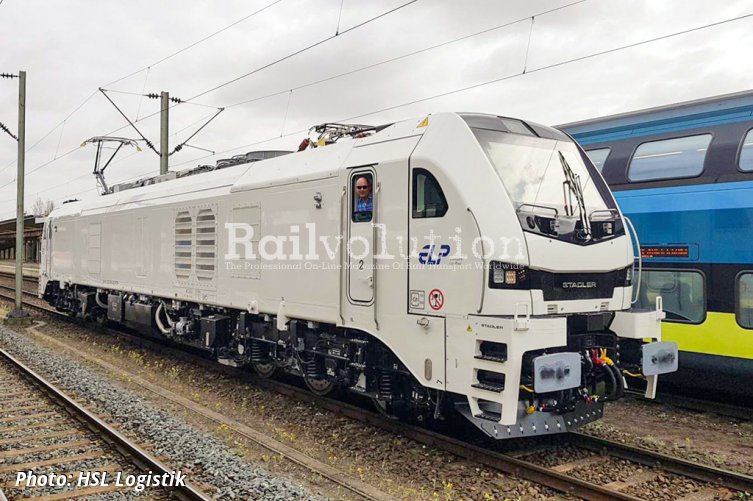 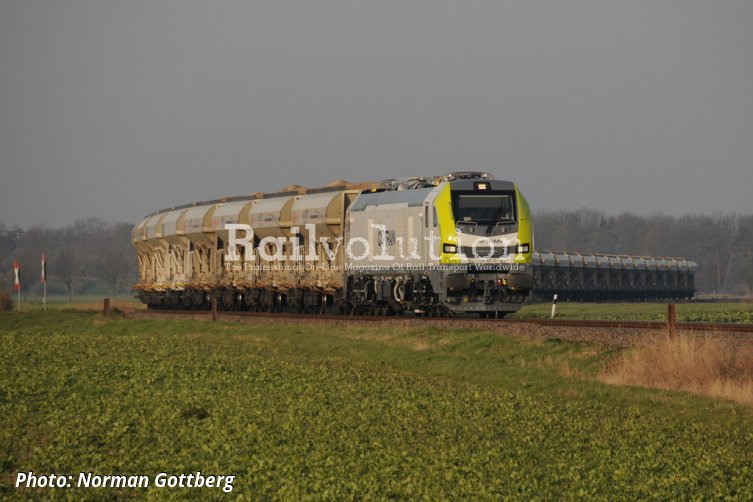 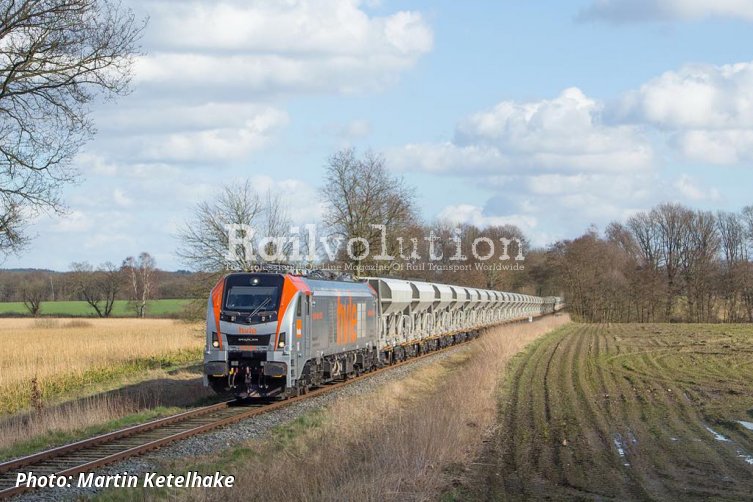 Following Havelländische Eisenbahn (HVLE) and ITL Eisenbahngesellschaft, three other German operators incorporated EURODUALs in their fleets in recent days. After the Type EURODUAL HYBRID locomotives were approved for operation in Germany on 12 February 2020, HVLE put in service the first of them on 17 February 2020, followed by ITL on 18 March. More operators followed in early April:

- since 6 April, BSAS EisenbahnVerkehrs GmbH has been using EURODUAL HYBRID 158 208,

- 159 206, hired by the logistics company BoxTango, is currently being prepared for services, to be operated by HSL Logistik.

ELP has so far placed firm orders for 30 EURODUAL HYBRID machines from Stadler Valéncia, 28 of which are equipped for operation in Germany and two for operation in Sweden and Norway. Of the former 28 locomotives, contracts for the hire of 20 have been concluded so far, while the Scandinavian duo is on hire by Green Cargo. All of these locomotives are designed for 15 kV 16.7 Hz and 25 kV 50 Hz, have a maximum output of 6.15 MW in an electric mode, and feature 2.8 MW Caterpillar C175-16 diesel engine.

The only EURODUAL locomotive in the 1.5 / 25 kV voltage version is operated by VFLI. This one has the maximal output of  6.15 MW when running under the AC system, 4.1 MW under the DC system, and 2.45 MW in the diesel engine mode.

Moreover ELP has ordered ten Type EURO 9000 locomotives; these are quadruple-voltage locomotives with an output of 9,000 kW in electric mode, with the possibility to be designed as a purely electric version or to be fitted with one or two 950 kW diesel engines. All ten were eventually ordered in the version with two diesel engines. Of these, contracts for rent of three locomotives have so far been signed. The Dutch operator Rail Force One is one known customer.