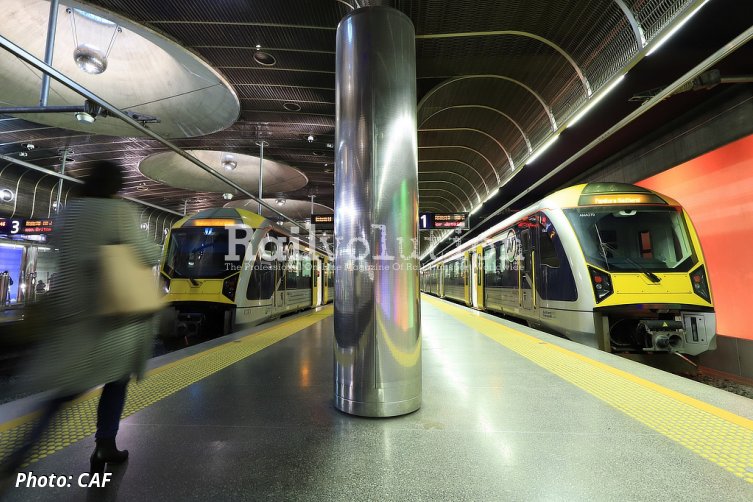 On 25 January 2022 CAF signed a contract with Auckland Transport (AT) for the delivery of 23 three-car EMUs. The contract, worth more than 130 million EUR, includes maintenance of the trains until the end of 2025 and also an option for up to five more sets.

The new trains will join the existing fleet of 72 Class AM units, also from CAF. In 2011, Auckland Transport initially ordered 57 of them, including maintenance for 12 years, to run on Auckland's then-undergoing electrification of the rail network. The first of these arrived in September 2013, and the new class started passenger service in April 2014. A further 15 Class AM EMUs were then ordered in 2017, and now 23 more have been added.

The new units, with a top speed of 110 km/h, will be of a similar design to the Class AM (Auckland Metro), so will be for 25 kV and 1,067 mm gauge. They have a powered end car with the pantograph (Class AMP), an intermediate trailer (AMT) and a powered end car without pantograph (AMA). The total power output is 1,520 kW. The bodyshells are made of stainless steel, the total capacity of the train is 380 passengers.

We asked CAF, when the new EMUs will be delivered and where they will be built. CAF answered us: "We are not authorized to provide details of the production process and expected delivery times."