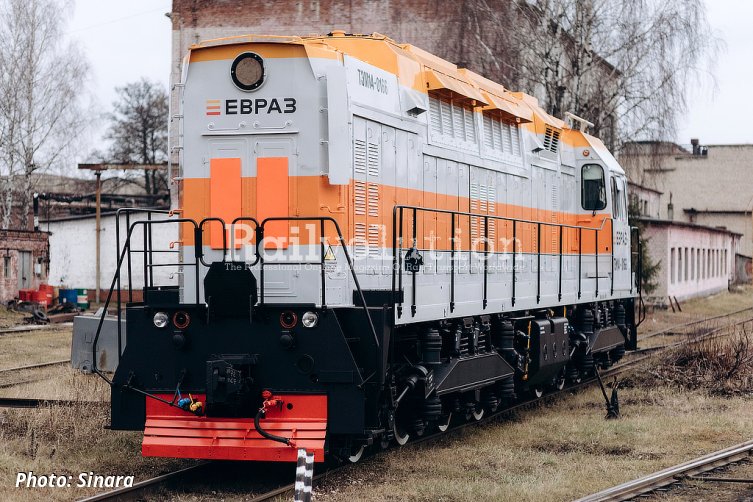 On 13 December 2021, STM has signed an agreement with EVRAZ ZSMK (Obyedinyonny Zapadno-Sibirsky metallurgichesky kombinat, United West Siberian iron and steel works) of Novokuznetsk in southwestern Siberia for an additional supply of two Class TEM14 and two Class TEM10 diesel shunters. They will will be built at LTZ and will operate in Novokuznetsk, being involved in the production chain and used for transportation of raw materials and finished goods.

The two TEM14s are scheduled for delivery in the first quarter of 2022, followed by two TEM10s in the second quarter. The latter represent first deliveries of the new Class TEM10 locomotives to EVRAZ (the batch production started in 2021).

In compliance with the customer's requests, STM has developed a training program for EVRAZ employees - in 2021 more than 100 of them have passed it for operating the TEM14s, and in the near future the same course is planned to commence for the TEM10 locomotives.