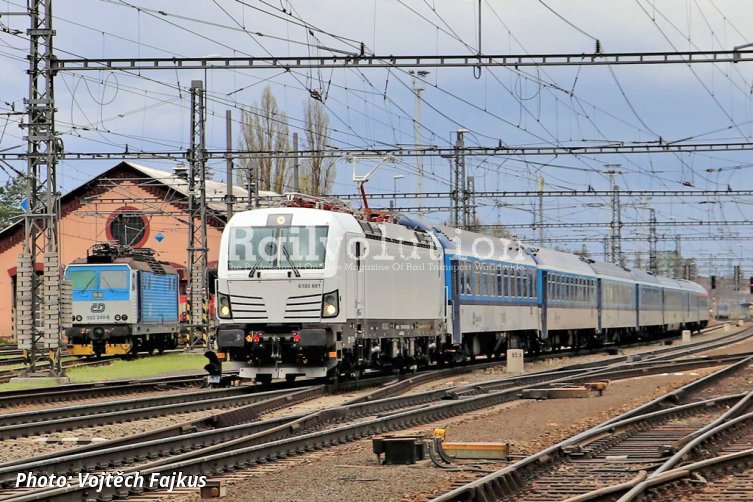 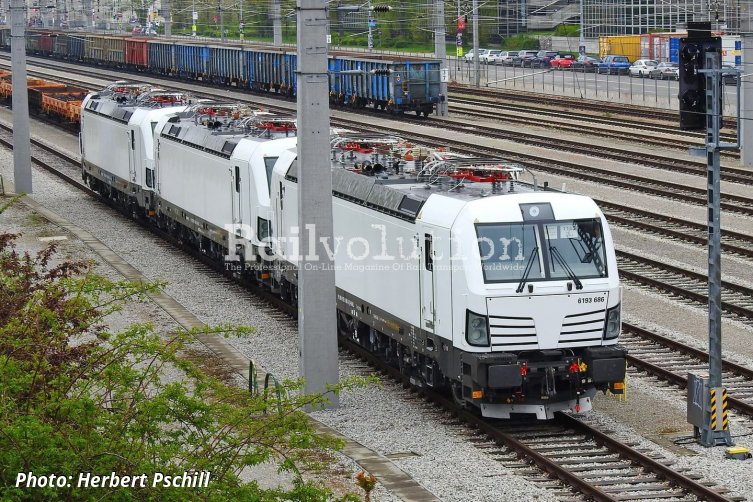 ČD took over and put into service another of the Vectrons, which they are gradually hiring from the Slovak company Rolling Stock Lease this year.

Of the ten locomotives scheduled for hire this year, 193 683 was the first to be delivered on 16 February 2022. Others follow faster than originally planned: Vectrons 193 681 and 682 were handed over to ČD on 21 April and entered service on the 23rd and 24th of the month. In the meantime, 193 684, 685 and 686 arrived from the Siemens München works to Bratislava on 23 April, and are envisaged to be handed over to ČD within about ten days.

With this Vectron fleet expansion in ČD's operation, these locomotives should be newly used hauling InterJets on the Ex 6 Praha - Plzeň - Cheb line.