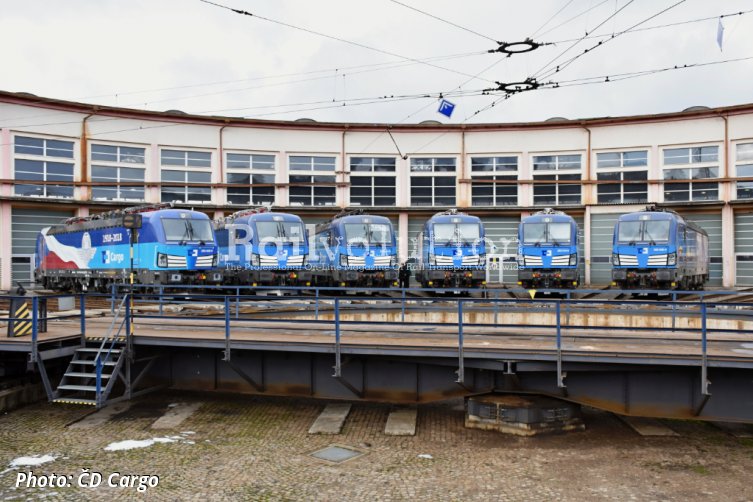 On 1 August 2022, Siemens Mobility Czech Republic announced that in mid-July it signed a contract with ČD Cargo for the delivery of 10 Vectron MS locomotives (A54 variant).

Tomáš Tóth, Chairman of the Board of Directors of ČD Cargo, says: "We have long good experience with Siemens Vectron locomotives. Their purchase enabled us to fulfil one of the four strategic pillars of ČD Cargo, namely expansion abroad. We want to use the new locomotives to haul trains in other countries with interesting potential - the Netherlands and Belgium. Ports are particularly interesting for us."

The locomotives with a maximum operating speed of 160 km/h will be delivered from the second half of 2024. ČD Cargo will thus become the first Czech customer to have Vectrons with homologation for Belgium in its fleet.

ČD Cargo already operates 12 of its own Vectron MS locomotives (A01 variant), leases other Vectrons and at the end of last year ordered two Vectron AC locomotives with Diesel Power Module (DPM), which will be delivered in 2023.