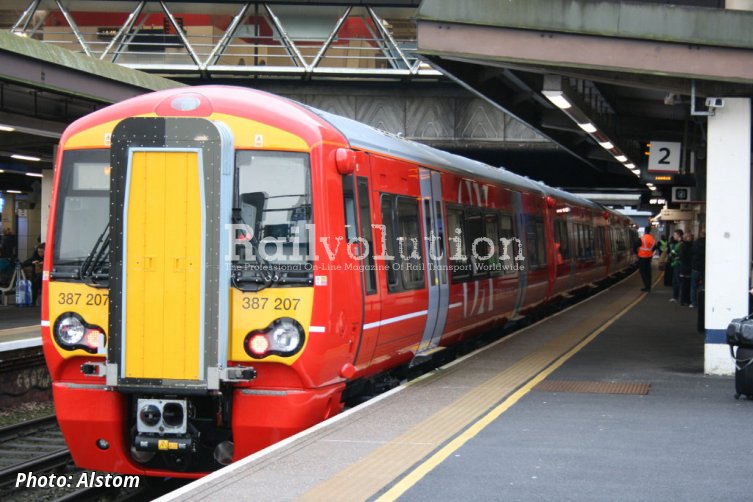 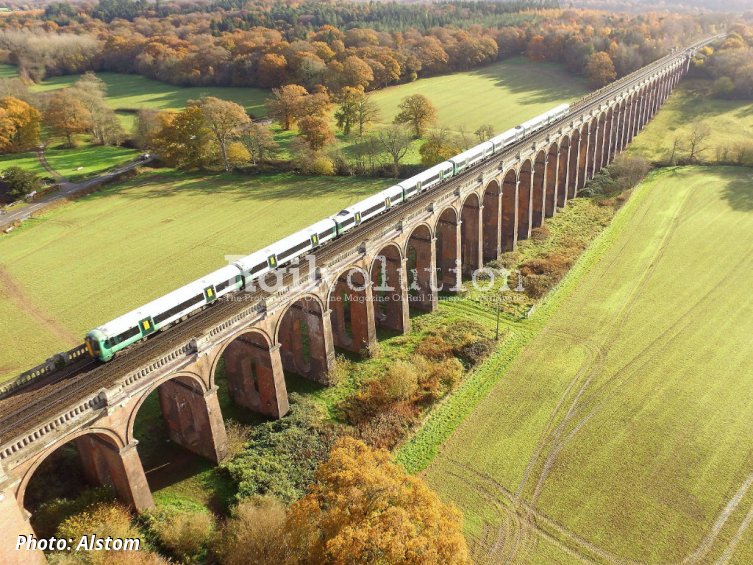 On 18 October 2022, Alstom announced that it has signed a new contract with Govia Thameslink Railway (GTR) - one of the UK’s most significant rail franchises - for a services contract worth around 300 million EUR.

The Technical Support and Spares Supply Agreement (TSSSA) will run from October 2022 for a period of five years, five months to align with the duration of GTR’s National Rail Contract. That means that Alstom will continue to support the Derby-built Class 377 and Class 387 Electrostar fleets in operation on Southern, Gatwick Express and Great Northern services into London’s Victoria and King’s Cross stations. Alstom (ex-Bombardier Transportation) has been a long-term trusted partner to GTR, having already serviced the fleets for nearly 20 years.

Along with manufacturer’s unique material supply facility in Brighton, Alstom and GTR teams located across GTR’s four major depots in Battersea, Brighton, Hornsey and Selhurst will work together to support a total fleet of 1,210 cars and ensure the highest standards of train availability, reliability and safety for some of the UK’s busiest commuter routes.