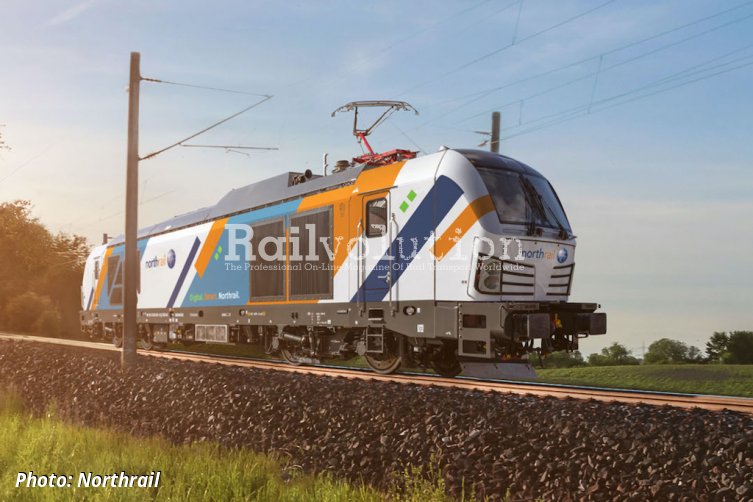 Northrail will soon lease first of seven Vectron DM locomotives, ordered by the contract announced on 29 June 2021. At that time, Paribus Rail Investment Management and Northrail announced closing of a framework contract for 30 Vectron Dual Mode locomotives, of which seven have been firmly ordered at the same time, including full-service maintenance for up to 20 years.

On 12 October 2021, these companies announced that three more were ordered out of the framework contract and named lessees for those first seven, as the first of these are about to enter service soon. Three of these are for Rheincargo (with handover in December 2021), two for LOCON Logistik & Consulting (in October and November 2021) and one each for BM Bahndienste (October 2021) and TRIANGULA Logistik (December 2021). The hire period is at least two years.

Paribus Rail Investment Management is arranging and structuring the contracts for locomotives and their full-service for its project partner, Rive Private Investment. The latter’s purpose subsidiary is the owner of the locomotives. Northrail takes over the marketing of the locomotives as well as their ongoing technical and commercial asset management on behalf of the owner.