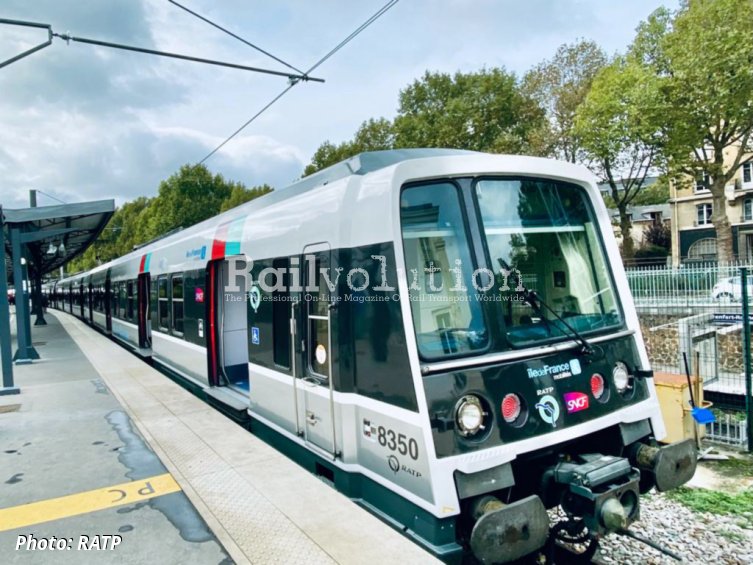 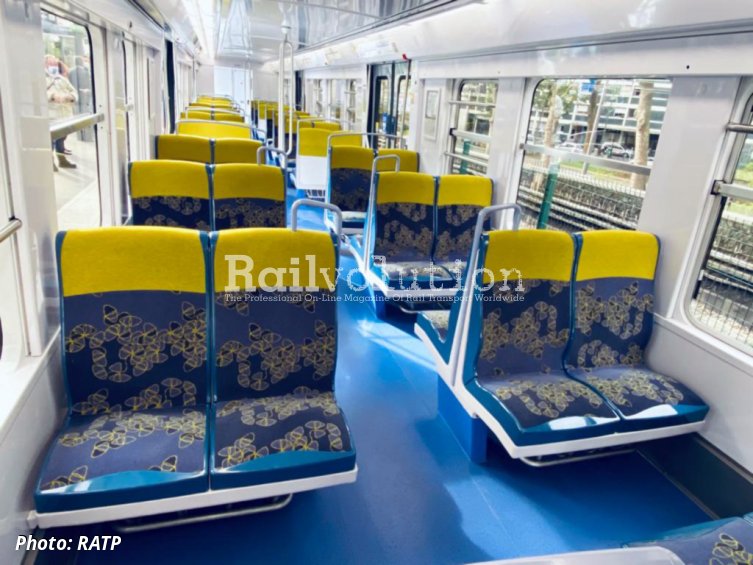 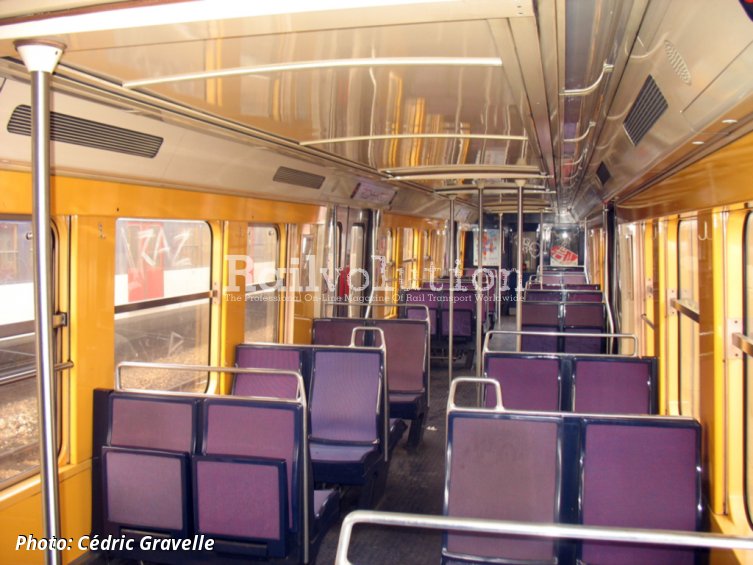 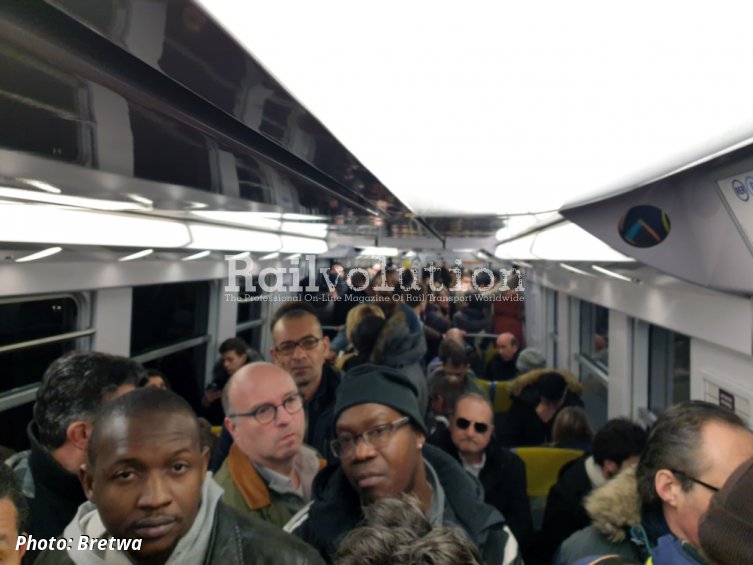 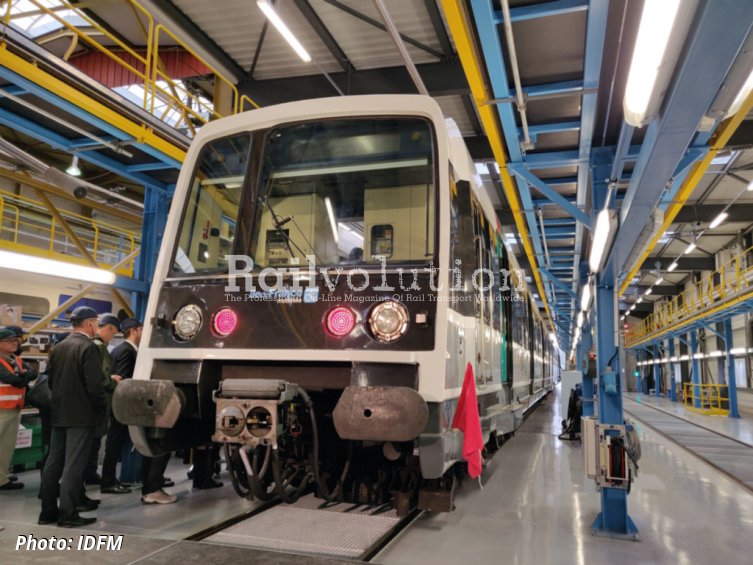 Both types are four-car dual-voltage trains (1.5 kV DC + 25 kV 50 Hz), with an output of 2,800 kW, with the end cars powered. There are four entrance doors on each sidewall of each car. While the Class MI79 has been used on the RER B since its delivery, the MI84 was transferred here from its original RER A Line after 2010. The units can run in multiple and both types are compatible with each other.

On 3 February 2017 RATP awarded Alstom a 75 million EUR contract to modernise 31 Line B Class Z 8400 EMUs. The contract included an option for ten more trains to be modernised. The refurb project will be realised at Alstom’s Reichshoffen works with the first two EMUs being returned to RATP in 2019. However, there were delays in the project on account of the discovery of asbestos in the cars, and its subsequent removal, so although the first renovated unit was completed in early September 2019, it was finally returned to service on 7 October 2020.

RATP now states that a total of 33 Class MI84 EMUs will be modernised by the end of 2022. The program, now stated to be worth more than 100 million EUR, is financed by Île-de-France Mobilités. The modernisation is being focused mainly on interior improvements, to offer the same travel comfort and safety as found on Line B’s Class Z 8100 EMUs, which were refurbished between 2010 and 2015.

Seating capacity will increase from 216 to 312 per train, the same as on the Z 8100s. The interior livery is being also harmonised with that of the Class Z 8100 EMUs. The seats, floor coverings and interior trim are replaced. New grab rails are provided, together with LED illumination and CCTV. On the contrary the air conditioning is not installed, retaining an initial forced ventilation.

The mechanical aspects of refurbishment will not be forgotten. The high voltage transformers will be overhauled, together with the entrance doors mechanisms, and suchlike. The aluminium bodyshells will also be repaired where required, all resulting in a prolongation of the lifespan of these trains.

These renovations form part of the overall modernisation of Line B, which will culminate with the delivery of 146 new double-deck EMUs, also known as MING (Matériel Interconnecté Nouvel Génération), which will have 20 - 30 % more transport capacity than existing single-deck EMUs.

The RER B faces problems with the punctuality of trains, when in 2019 it was 87.4 %, which is below the 94 % target set for SNCF and RATP. This is mainly due to the large number of construction works underway to support the increase in the performance of this line and the growth in the number of passengers.

The IDFM goal is to achieve the same quality and reliability like on the RER A. Therefore, on the RER B Line is being carried out the renewal of the track superstructure, catenary and ATP, the construction of new stabling tracks and depot equipment for new trains, and station modifications.