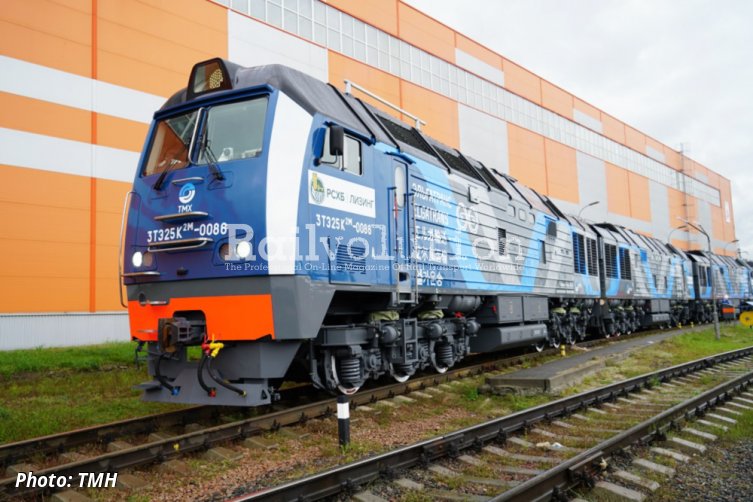 The locomotives are capable of hauling heavy trains weighing up to 7,100 tons. It is the first time that Class 3TE25K2Ms have been sold to a private operator - previously all such locomotives were produced only for RZD. Therefore the BMZ training centre organised training for Elga-Trans drivers and maintenance workers.