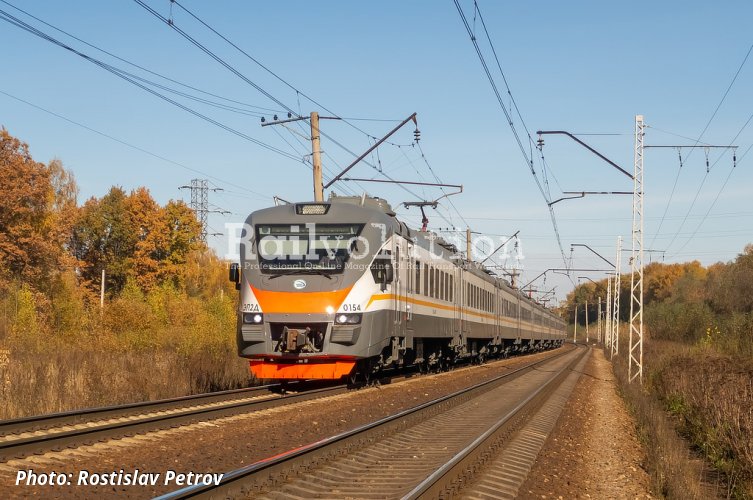 The largest Russian suburban operator has been purchasing these EMUs since 2016. It now has around 150 of the Class EP2D units in its fleet, representing by far the majority of the DMZ’s Class EP2D production (around twenty of these EMUs are used by RZD and its various subsidiaries).