Second Batch Of Vectrons For METRANS 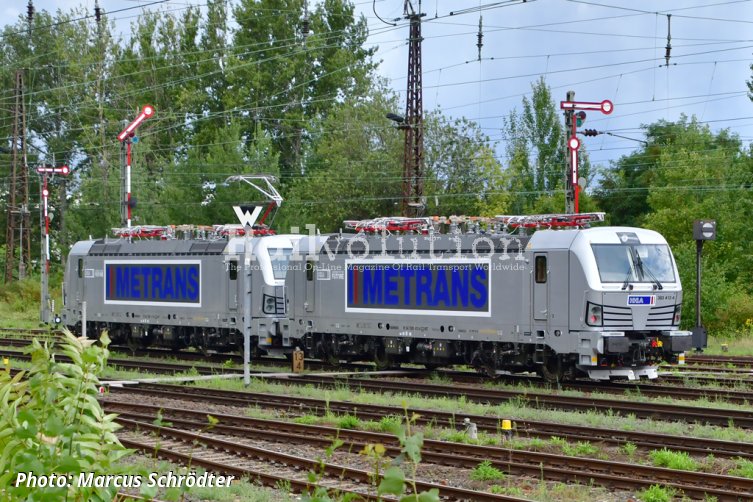 On 26 August 2021, the first two Vectrons of the second batch ordered by METRANS left München. The operator ordered ten locomotives in April 2019, with an option for a further 20. The first ten were delivered between November 2019 and March 2020 and later an order for ten more was confirmed. Deliveries of these are planned to be completed in early 2022.