The First ex-WESTbahn KISS In White 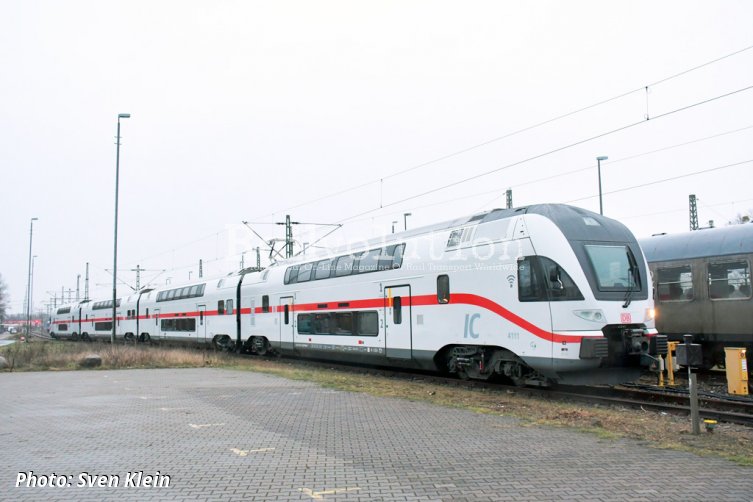 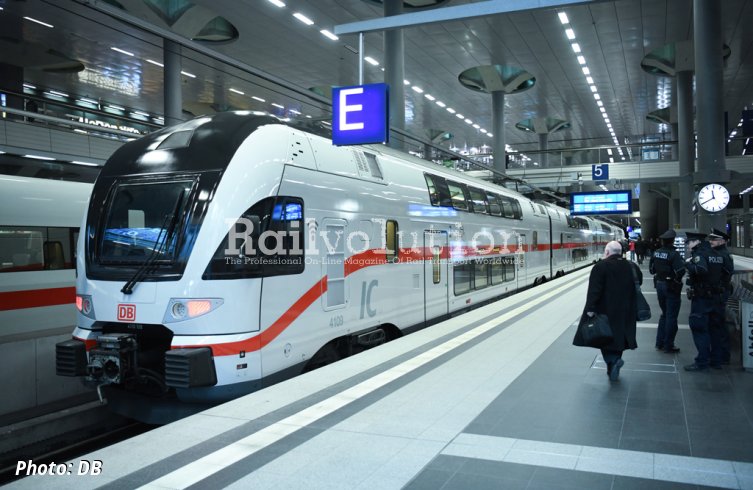 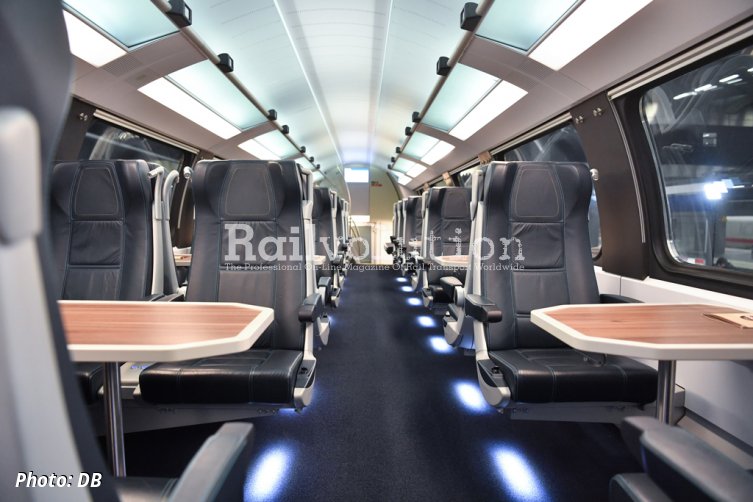 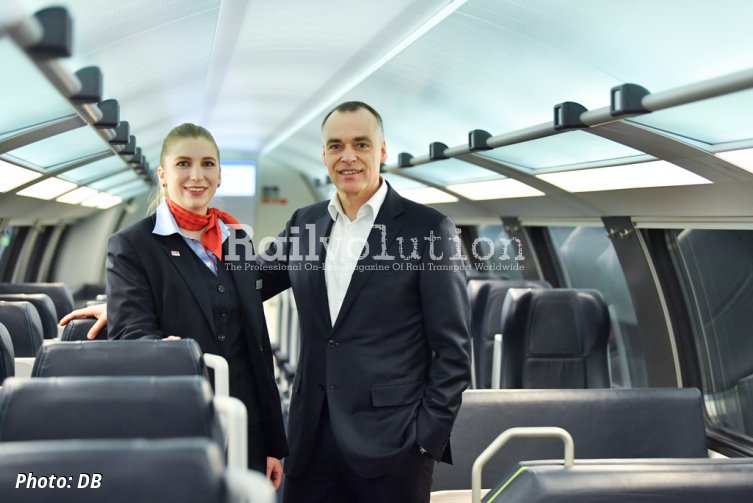 In July 2019 Deutsche Bahn announced that it has signed a contract with the Austrian operator WESTbahn to purchase its 17 KISS double deck EMUs. DB received the first four-car trains already in late 2019 and will use them in the Intercity 2 category on the new IC 17 Dresden - Berlin - Rostock line starting on 8 March 2020. Now the first KISS is wearing the white-red DB long distance livery and arrived recently in Berlin to start driver’s training.

The interior modification of the Class 4110 KISS EMUs in accordance with DB requirements is carried out by ÖBB STADLER Service GmbH (ÖSS) joint venture, at OSTbox in Wien (the ÖBB depot at Avedikstrasse, near Westbahnhof). The interior re-design includes installation of the DB passenger information system, the DB seat reservation system and WiFi and the new larger luggage racks in upper deck, as well as the modifications to the wheelchair and bike spaces, etc.

The maintenance of KISSes in regular operation will be realised in Wien, by ÖBB STADLER Service, for which purpose DB will introduce from 8 March a new night train pair IC 95/94 between Rostock and Wien. IC 95 will depart from Rostock Hbf at 20.22 h and will arrive in Wien Hbf at 10.45 h on the following day. After a daily maintenance the respective KISS will depart from Wien Hbf at 19.15 h and will arrive in Rostock at 08.39 h on the following day. Between Berlin and Passau the IC 94/95 services will run via Leipzig Hbf, Halle (Saale), Jena Paradies, Saalfeld, Bamberg and Nürnberg, avoiding the VDE 8 Halle/Leipzig - Erfurt - Ebensfeld high speed line, opened in December 2017.

The reason is that the Class 4110 EMUs are not pressure-tight for passing by high speed trains running in opposite direction at 300 km/h on the HSL (in Austria WESTbahn KISSes used the Neue Westbahn high speed line, where a maximum speed of trains only 230, or 250 km/h is allowed).

In regular service on the IC 17 line, the internal cleaning of KISSes and supply with catering for next diagrams will be carried out in Dresden, Berlin (Grunewald) and Rostock. External cleaning will only take place in Wien, during the train’s maintenance. If necessary, ÖSS can also send its mobile team to Germany to remedy any defects on site and, in exceptional cases, can use the Leipzig depot.

The remaining eight six-car Class 4010 EMUs by WESTbahn are also maintained in OSTbox, while WESTbox is now being hired to various operators to maintain their vehicles.

It is envisaged that between 2022 and 2023 the four-car Class 4110 KISSes will be extended to six-car units using two new-built intermediate cars to be produced at Stadler’s new St. Margrethen works (which recently replaced the Altenrhein works). Meantime in late 2021 DB will take over also the remaining eight six-car Class 4010 KISS EMUs from WESTbahn, while the latter will receive its 15 new KISS 3 EMUs from Stadler.