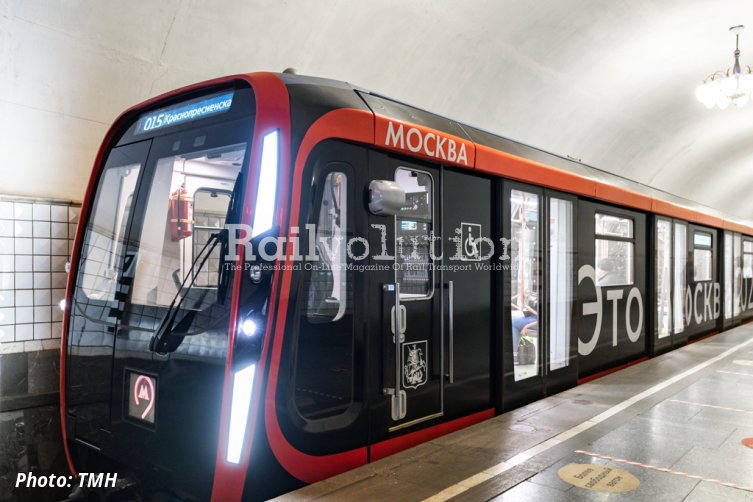 On 20 November 2020, a Model 81-775/776/777 train in the version for Moskovsky Metropoliten, produced at Metrovagonmash, won the „Formula of motion“ National Award for achievements in the transport field. The winners were awarded at the Transport Week 2020 business event in Moskva.

The „Moskva 2020“ metro train project was registered as a candidate for an award in the Best Innovative Solution in the Field of Transport Technology nomination. Only completed projects or services that have received practical application in the transport industry in the 2019 - 2020 period are allowed to participate in the competition. By the decision of the jury, the „Moskva 2020“ metro train was declared the winner in its nomination.