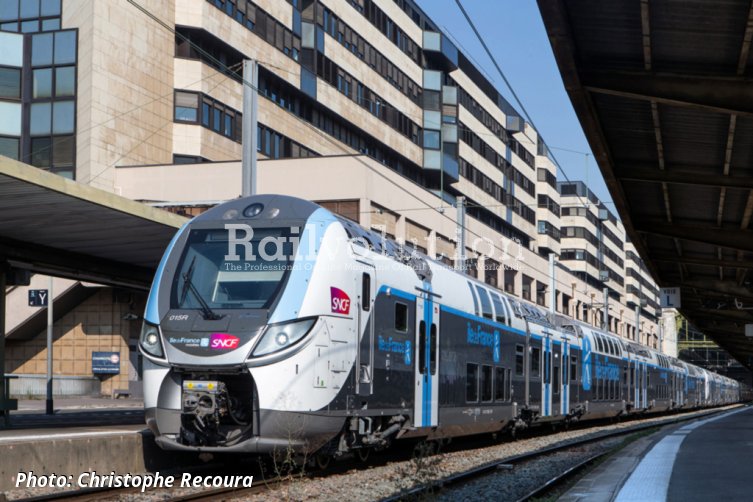 On 13 January 2021, Bombardier Transportation has received an order for three additional OMNEO Regio 2N EMUs from SNCF on behalf of Île-de-France Mobilités. The trains will be built at the Crespin works, deliveries are scheduled for late 2023. The contract worth was not stated by the manufacturer.

Following delivery, the Île-de-France region, which includes Paris, will operate a fleet of 145 OMNEOs, 73 of them will be in service on the Line N. This order forms part of the framework agreement signed with SNCF in 2010 to supply up to 860 OMNEO Regio 2N trains to the French regions.