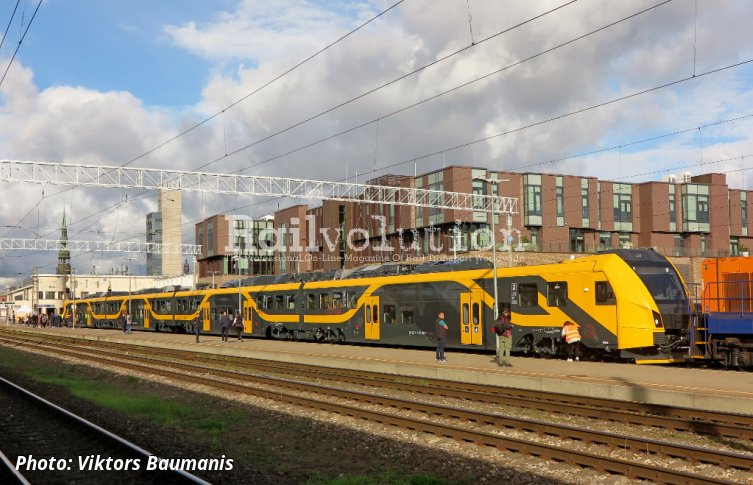 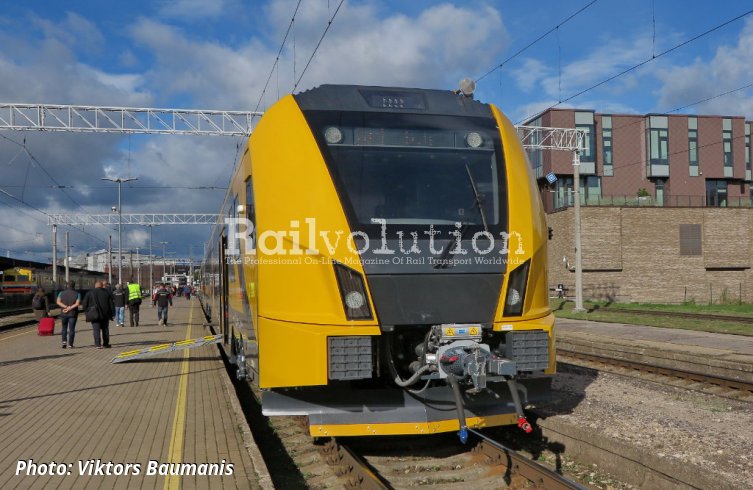 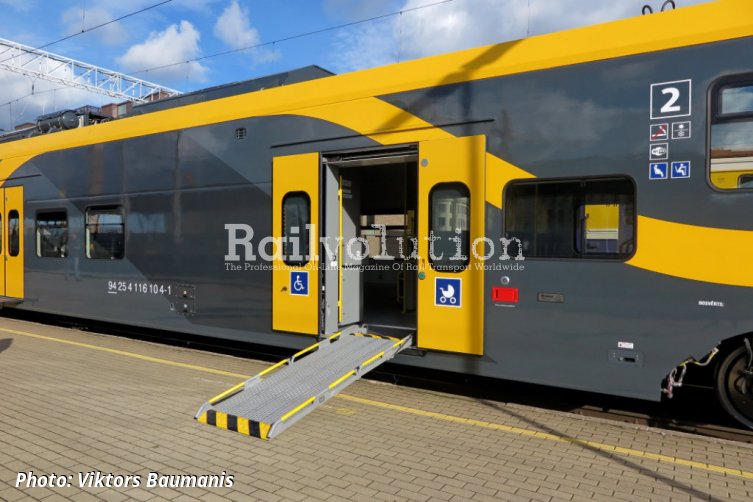 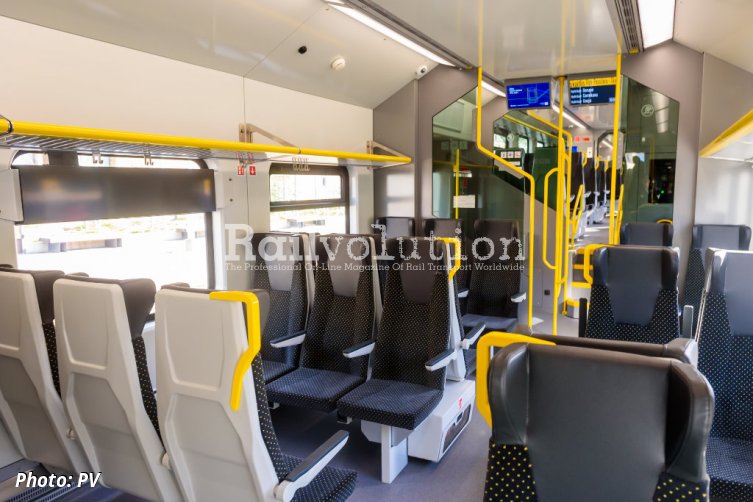 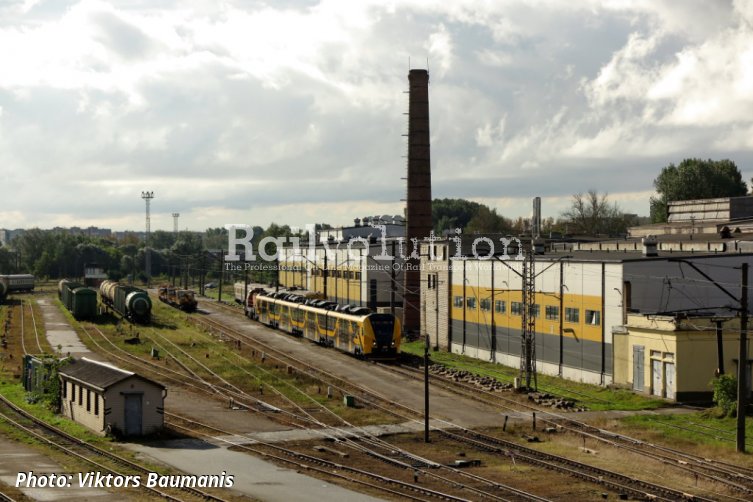 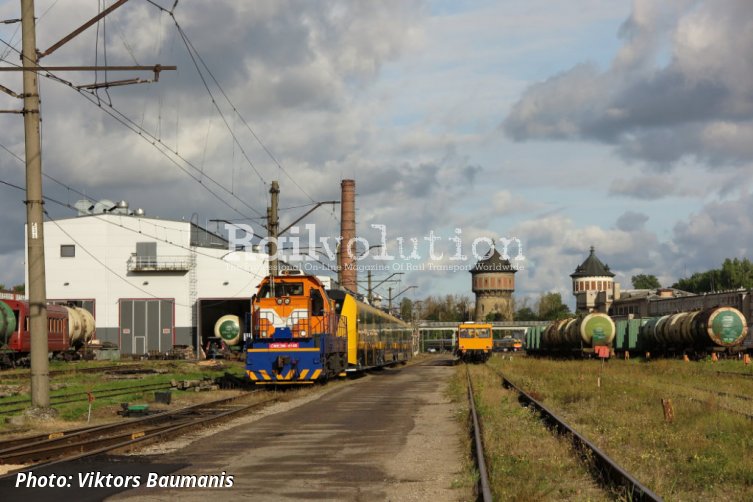 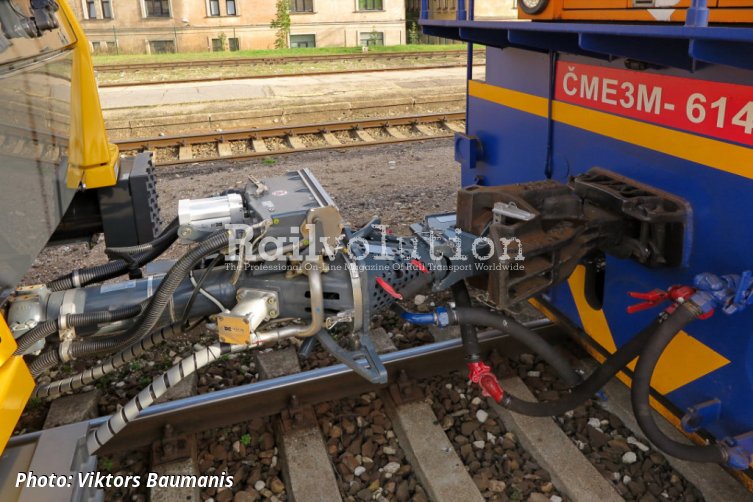 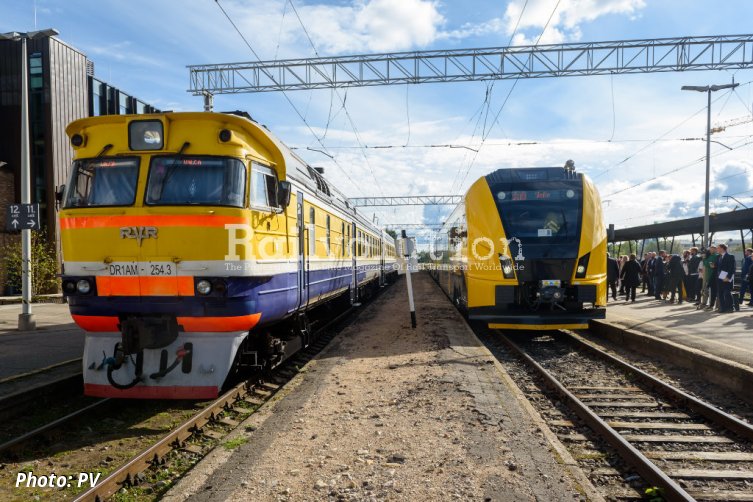 Martin Bednarz said on that occasion: "We have already delivered two units to the Latvian capital and one more is to be added by the end of September. In the last days of August, the first test runs were successfully carried out in Riga and in September we will start further tests to adapt the train’s control system and then start the tests needed for certification.

The war in the Ukraine has significantly affected all production and transport, as trains have to be moved on individual cars by lorries. This is impacting the original schedule, which has already been negatively affected by the COVID-19 pandemic, which has reduced production capacity, technical and material preparation for the project and deliveries from subcontractors. However, we have already welded 35 %, or nearly 50 of the 128 cars, and preparations are being finalised for the commencement of series final assembly."

Rinalds Pļavnieks, a member of the LDz Board of Directors, says: "In preparation for the day when the new PV EMUs will start regular operation, Latvijas dzelzcels is actively working to create the relevant infrastructure. Construction work to upgrade or rebuild 48 railway stations and stops will begin next week and will be completed with the delivery of all new trains to Latvia by the end of 2023."