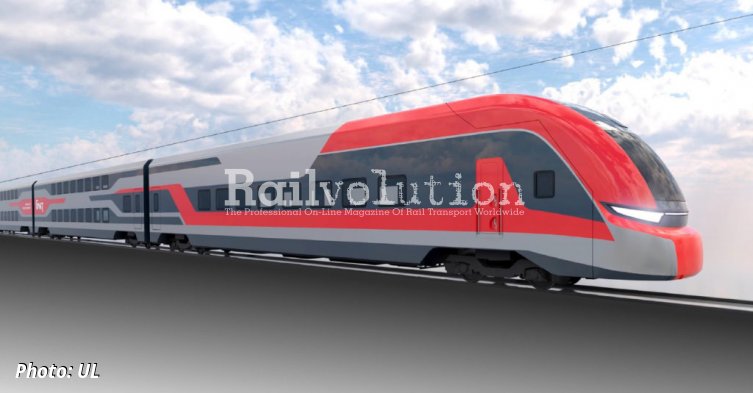 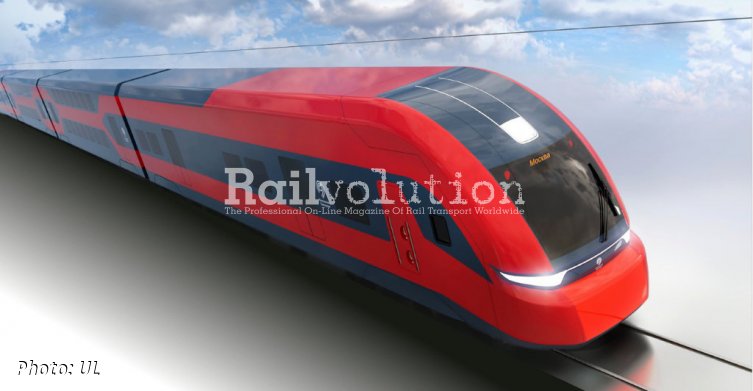 UL presented its new range of double-deck EMUs at the Innoprom-2022 fair held in Yekaterinburg between 4 and 7 July. A project was revealed for the Moskva central ring (MTsK). This version of a 3 kV DC train, which will be the first Russian-built double-decker EMU, is being developed in close cooperation with the Moskva’s Department of Transport and Rail Infrastructure Development and RZD, and will involve the integration of a GoA4 level of automation.

At the moment, UL is also developing modifications of 3 kV DC and 25 kV 50 Hz trains in four-car to ten-car versions, as well as an EMU with traction batteries for autonomous operation. A four-car prototype of the 3 kV DC EMU will be built in 2023.

In 2021 UL presented a project of double-deck long distance version of Lastochka, with the working name Meridian, which is however not included in this list because Siemens is suspending its activities in Russia as a result of the invasion of Ukraine. The same consequence will be stopping of the Lastochka Beta project.