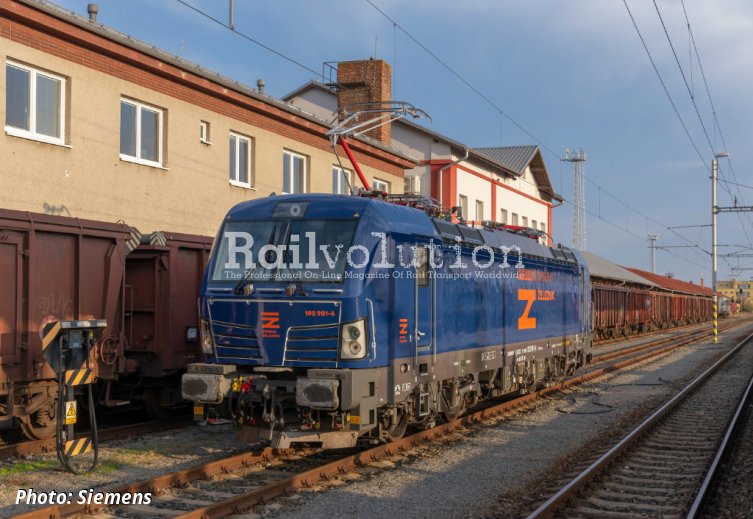 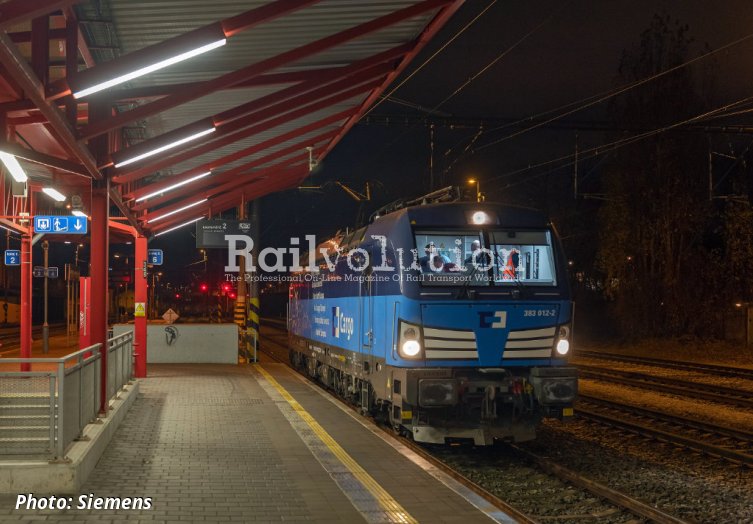 On 31 January 2022, it was announced that Vectrons can run under ETCS supervision on selected sections of the Czech network. Správa železnic (SŽ) in cooperation with Siemens and ČD Cargo successfully completed compatibility tests of Vectrons in November 2021. The locomotives used were SŽ’s 193 901 with OBU ETCS Level 2 according to Baseline 3 (BL3) and ČD Cargo’s 383.012 with OBU ETCS Baseline 2.

The tests were carried out on the line Břeclav - Česká Třebová - Kolín with the trackside ECTS L2 B2, as well as Břeclav - Přerov - Petrovice u Karviné and Praha - Olbramovice, both with the ETCS L2 BL3.