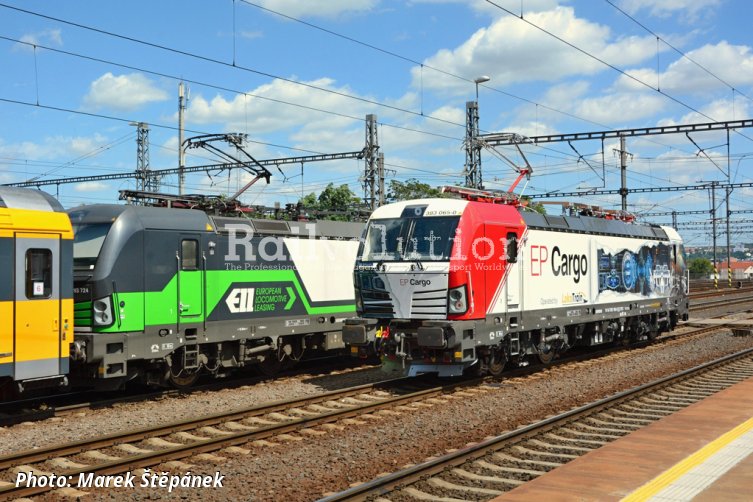 On 30 June 2020 Siemens handed over to the customer 383.065, the last one of the Vectron MS locomotives that EP Cargo Invest has ordered so far.

In the autumn of 2018, the company has signed a contract with Siemens for three locomotives, the contract including an option for seven more machines, of which firm contract for three was signed. The first trio, 383.060 - 062, was delivered in spring 2019, with the other three, 383.063 - 065, following individually during recent months.

EP Cargo Invest has in total eight Vectrons now (193 823 + 844 being the others), while its sister company LokoTrain has others at disposal, these being on hire from ELL. All these are used above all by LokoTrain, which hires them to various operators, and also for EP Cargo’s own business. After being taken over by EP Cargo, 383.065 was in turn hired to IDS Cargo.