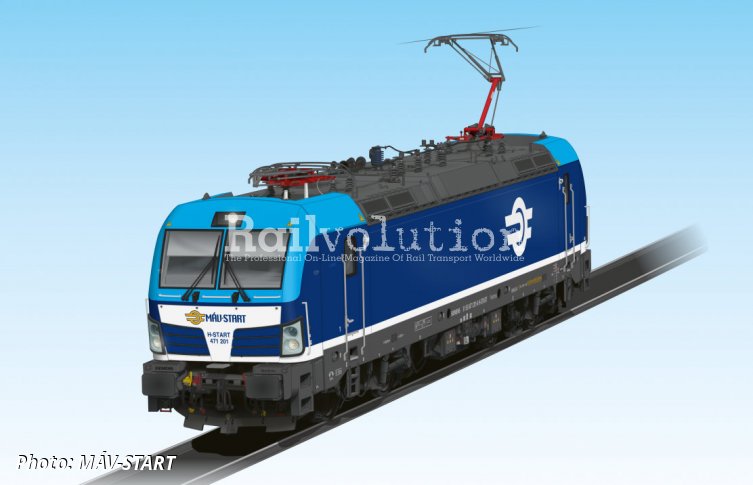 On 26 March 2022, MÁV-START announced that the tender for 115 new electric locomotives had been successfully completed. The winner was Siemens, which submitted a final bid lower than the originally estimated value and which will deliver 90 dual-voltage (Vectron AC) and 25 triple-voltage (Vectron MS) machines. For this purpose, the operator will conclude a framework agreement with Siemens Mobility Kft. and Siemens Mobility Austria GmbH, which were joint tenderers for this public contract.

The tender was announced already in January 2020 and deliveries were originally scheduled to start in 2022. That's why we asked MÁV-START, what are the currently planned delivery dates. We also asked what is the value of the contract and to which depot(s) will the Vectrons be located? What will be the class designation of the Vectron MS locomotives?

MÁV-START answered us: „The public procurement procedure for the purchase of 115 new electric locomotives with Siemens Mobility Kft and Siemens Mobility Austria GmbH has been completed. Under the framework agreement sigend on 13 April, supply contracts can be concluded later this year and the first locomotives to be procured will be available in 2024. The net unit price of the dual-voltage locomotive is 3,490,000 EUR and that of the triple-voltage locomotive is 4,065,000  EUR. The first new Vectrons will start regular service in 2024.“

The new Vectrons will be added to the existing MÁV-START fleet of the ten Class 470 Tauruses and 25 Class 480 TRAXXes. The illustration shows a Vectron AC with MÁV-START designation 471.2. This is a follow-on to the GySEV’s Class 471.0 and 471.5 machines, of which nine are currently on order: