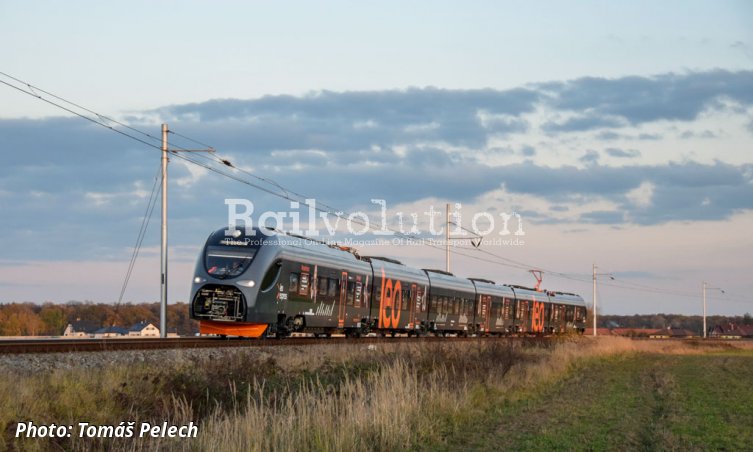 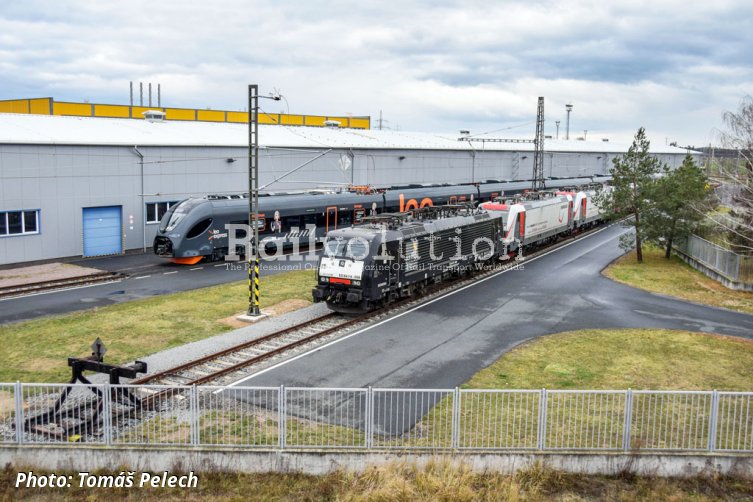 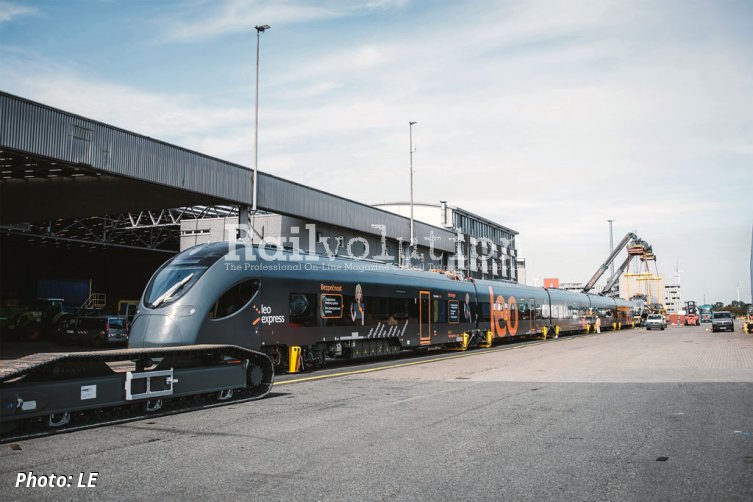 Currently, another new type of Chinese-built vehicle is being prepared for European tracks - the Bison electric locomotive for Rail Cargo Hungary. In its photo taken at CRRC ZELC Zhuzhou, there was a third Class 665 Sirius EMU for Leo Express, which, according to the operator’s statement from late 2019 was already about to be transported by sea to the Czech Republic. However, this has not yet happened.

Its presence in the CRRC works highlighted one infamous „anniversary“, as this September was exactly one year after the first unit, 665.001, arrived in the Czech Republic. However, since then, no particular progress has been made on the testing and approval of this type of vehicle...

It is true that the whole situation was complicated by the limitations caused by coronavirus (the Chinese technicians could not come to the Czech Republic), but above all it is a fact that even without this, tests of Class 665s would not take place too quickly - not all documents have been submitted by ZELC CRRC until now, enabling the start of test runs on a large VUZ circuit and subsequently on the public rail network.

From the very beginning of the entire Leo Express project, the dates for introduction of the Class 665 in passenger service were unrealistic. It should be noted that when signing the contract for three EMUs plus 30 in option in September 2016 (yes, another "anniversary"...), LE stated the delivery of the first three units by mid-2018 and the optional units in 2019 - 21.

As it became clear that there will be delays, then LE stated the pre-series Siriuses will start the regular service in June 2020. This unrealistic date, of course, was also not met. And now, in September 2020, the operator announced that it expects to authorise its new trains in early next year! As can be seen, LE further states dates quite distant from reality...

We have already earlier asked what leads the operator to its (dis)information policy - whether the need to present itself successfully in public and in the media, or ignorance of the issue or (unsubstantiated) belief that in some way the whole process can be speeded up. We probably won't get an honest answer.

However, given all the laws and the inevitable steps of the whole testing and authorisation process, let us make a small prognosis that not only is 2021 unrealistic for the start of regular service of Siriuses, but also 2022! And that IF ALL GOES WELL, approval could be achieved for the Class 665 EMU sometime in 2023 at the earliest. This, of course, provided that the vehicle does not have the unexpected technical problems and that ERA is as effective in its authorisation processes as it states in its promotional materials (this does not look like it yet ...).

Comparing the present and future Sirius authorisation delays (although CRRC claims that the Class 665 approval is to be achieved soon), it will also be interesting to see how the approval of new CRRC-built locomotives for DB, which started test runs on the DB Netz network in November 2018, or for Rail Cargo Hungary and other European customers, will develop.