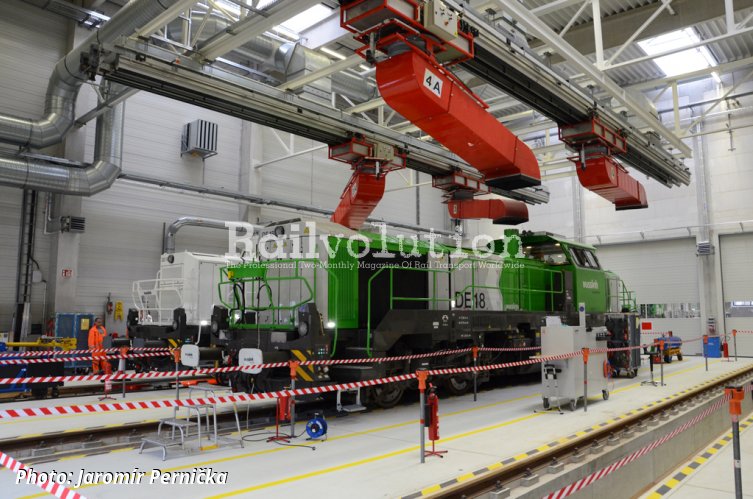 On 26 August 2019 Vossloh AG signed a contract for the sale of its Locomotives business unit, currently reported as discontinued operations, to CRRC Zhuzhou Locomotive Co. (CRRC ZELC), a subsidiary of the China Railway Rolling Stock Corporation Ltd. (CRRC). The agreed purchase price is still subject to adjustment at the closing date, depending on the development of various balance sheet positions, and is projected to amount to a low single-digit million figure.

Vossloh is under this agreement due to receive proceeds from the future sale of certain assets, resulting in expected cash inflows of approx. 10 million EUR in the next few years. On this basis, Vossloh expects an additional negative impact on the result from discontinued operations in the amount of approx. 30 to 35 million EUR. CRRC ZELC has also contractually agreed to take over all guarantees and sureties that Vossloh AG had taken on for the Locomotives business unit.