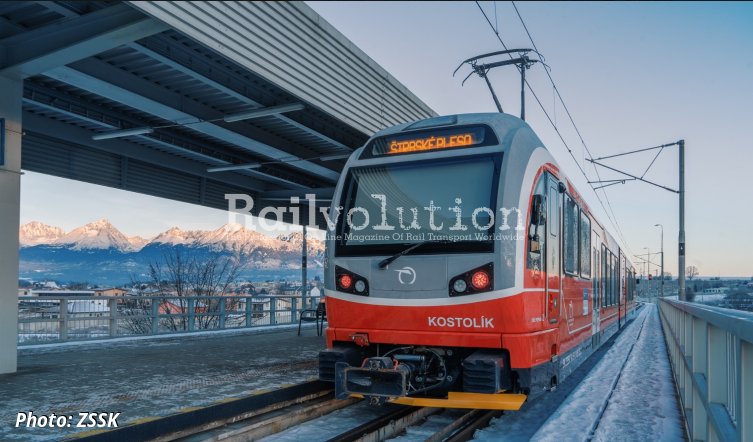 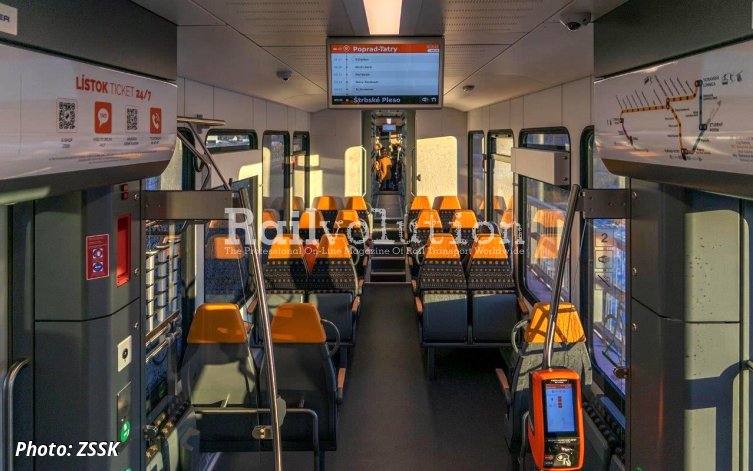 Since July 2020, Strabag and Swietelsky-Slovakia carried out the modernisation of the OŽ line (Ozubnicová železnica, Rack and pinion railway) in Vysoké Tatry. On 23 July 2021, the Special Construction Office of the Slovak Ministry of the Interior issued a permit for "early use of the line - for test runs".

On 2 August 2021, after the approval of the Slovak DÚ (Dopravný úrad) transport office, 495.951 could then run on the modernised line for the first time. Then, on 4 October 2021, the line was handed over to ŽSR by the contractors "for early use of the line - for full operation". This early use of the construction means the transfer of the line to full operation without defects and deficiencies. After that, there remains "only" the final approval, which is set for the period from 4 October 2021 to 4 October 2022, when the line will be subject to test operation.

In other words, if the interference values measured with the new units are lower or equal to those of the older ZSSK’s GTW 2/6s, the Class 495.95 units will be considered compliant in this parameter. The evaluation of the obtained data was carried out by mid-December and then it will be available for the issue of the relevant type approval. Recently, ZSSK stated to start passenger service with the new EMUs sometime in early 2022.

Finally, however, it was possible to take over units 495.952 and 953 into ZSSK's fleet as early as 9 December, with which regular passenger service started on 13 December 2021, but only on the TEŽ adhesion network, i. e. on lines Poprad-Tatry - Štrbské Pleso - Tatranská Lomnica. The remaining three Class 495.95 EMUs will follow later. Start of passenger service on the OŽ railway is planned to commence within a few weeks once the Class 495.95 EMU approval process has been completed.