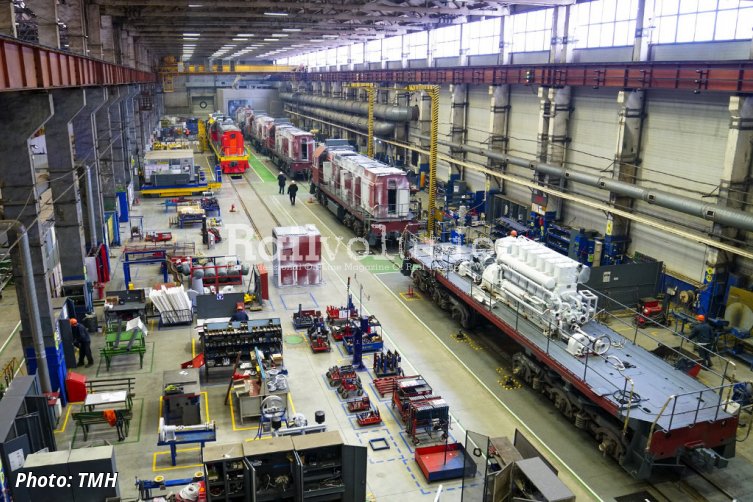 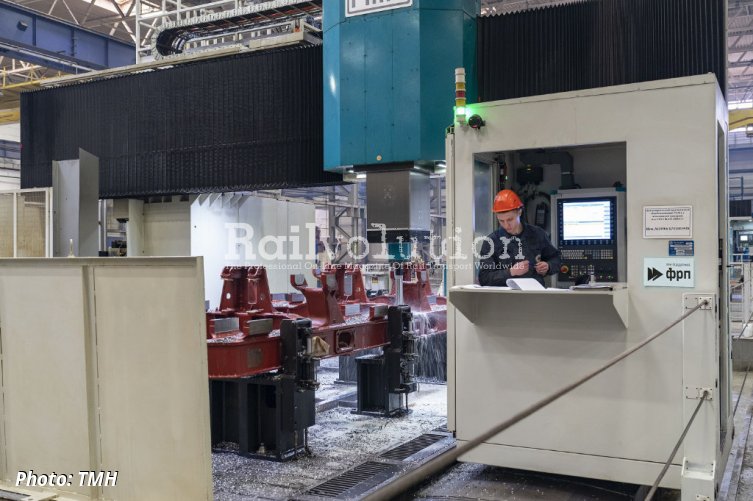 On 2 February 2022, BMZ (Bryansky mashinostroitelny zavod, the Bryansk engineering plant) completed modernisation of the production of shunting diesel locomotives, most of them for RZD.

The modernisation has enabled the company to expand its capacity for building six-axle Class TEM18DM shunters to 240 locomotives per year. The locomotive is fitted with a Type 1-PD4D diesel engine manufactured by another Penzadizelmash (also part of TMH). The installed equipment will help BMZ to set up production of the new four-axle Class TEM23 locomotives.

As part of the project, 20 pieces of equipment were purchased, including painting and drying booths, robotic welding complexes, high-performance machining centres and high-precision measuring equipment. They have helped to improve the quality and efficiency of work, and have improved working conditions and reduced the impact on the environment.

Vadim Yakovlev, the BMZ General Director, said: „The development of shunting locomotive production is of great strategic importance for us, since this type of locomotives accounts for a significant share of the factory output. Today BMZ occupies 75 % of the shunting locomotive market in Russia.“ Apart Class TEM18DMs, the Bryansk-based company is engaged in batch production of Class 2TE25KM and 3TE25K2M mainline freight diesel locomotives.