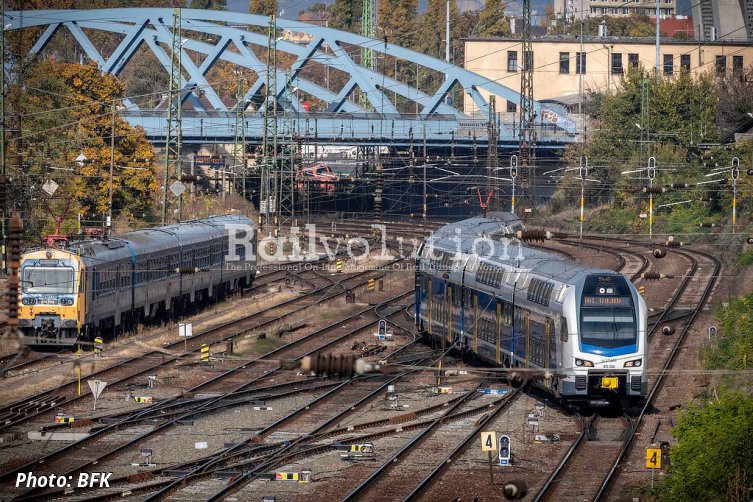 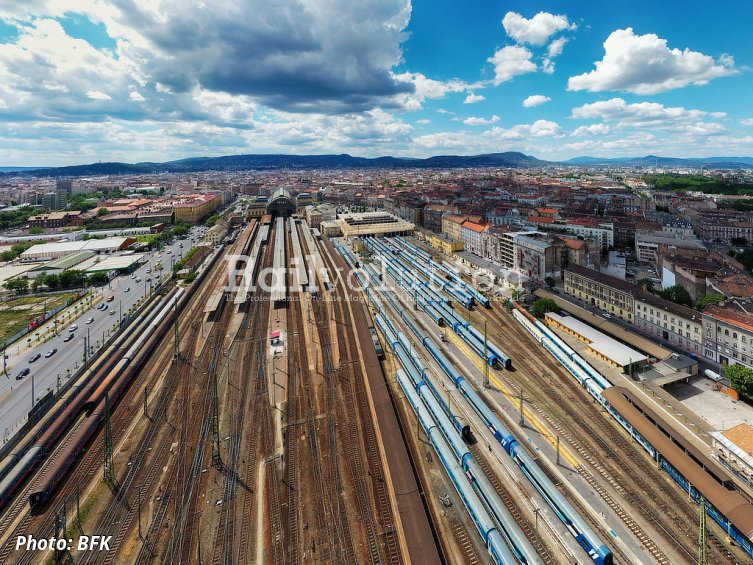 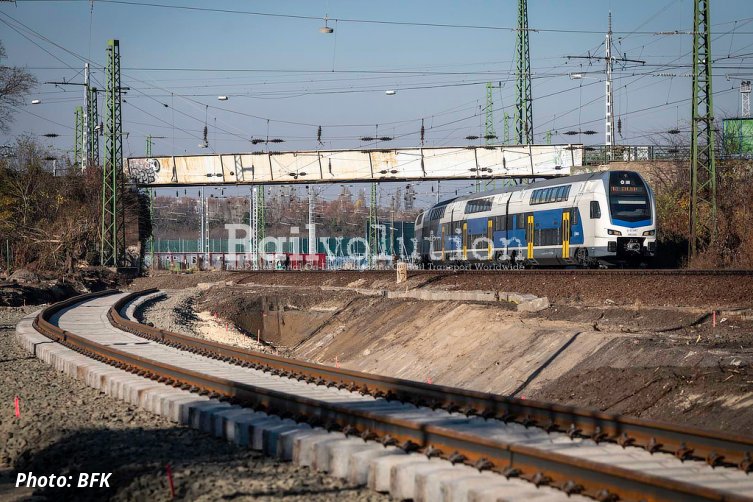 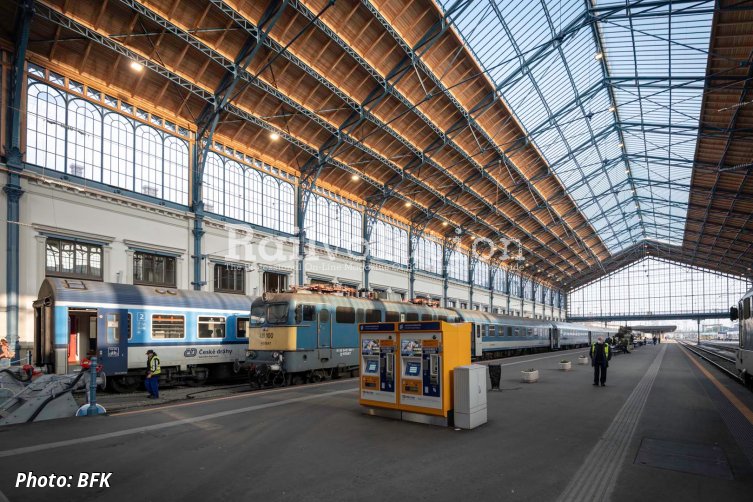 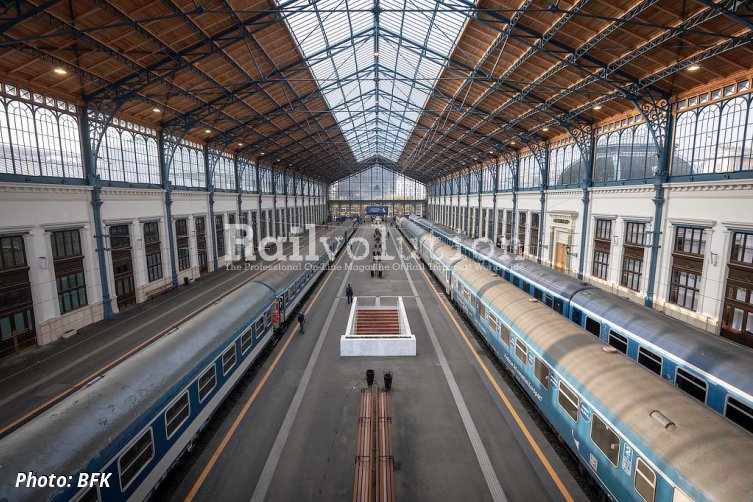 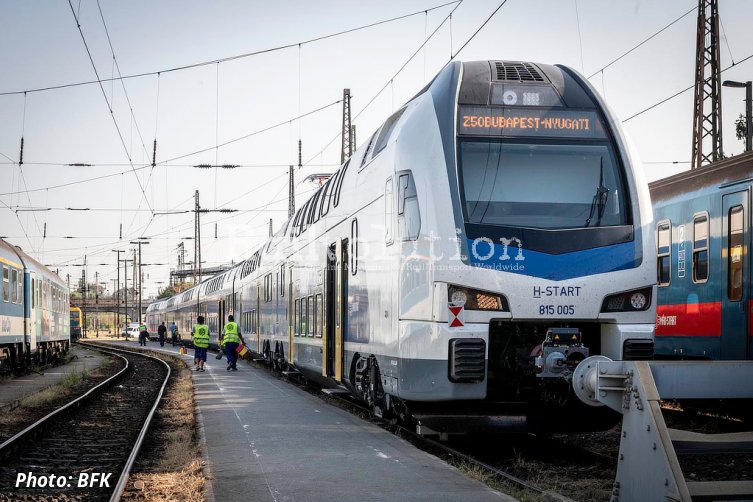 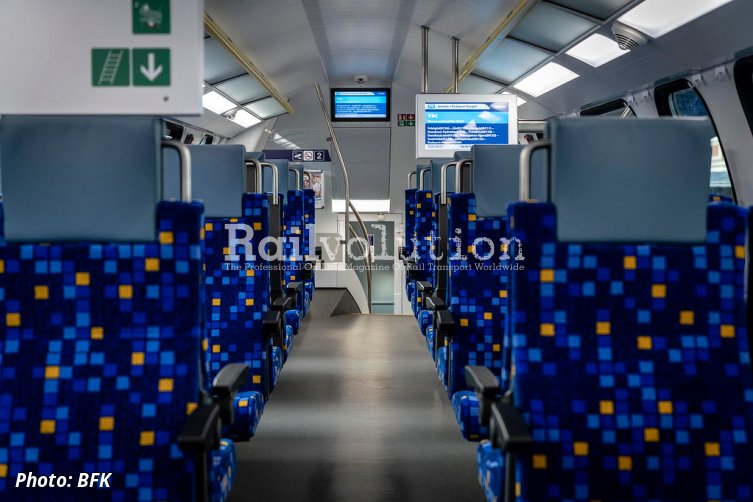 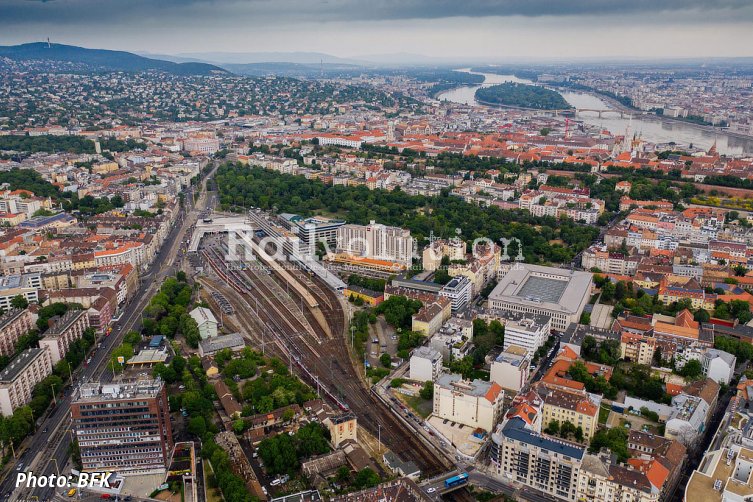 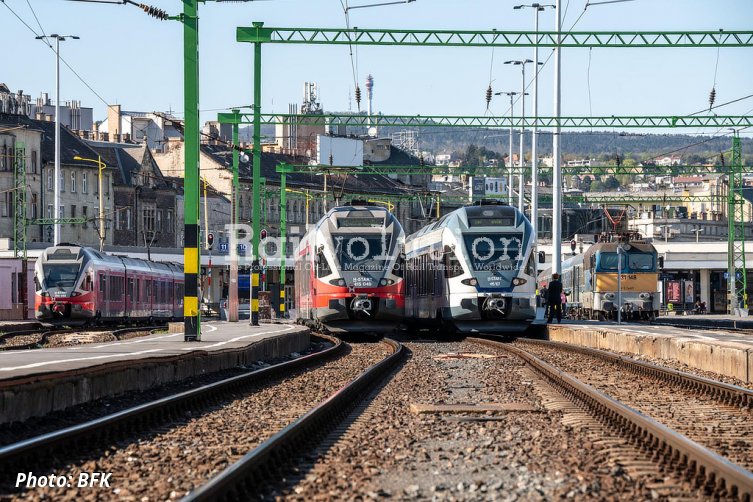 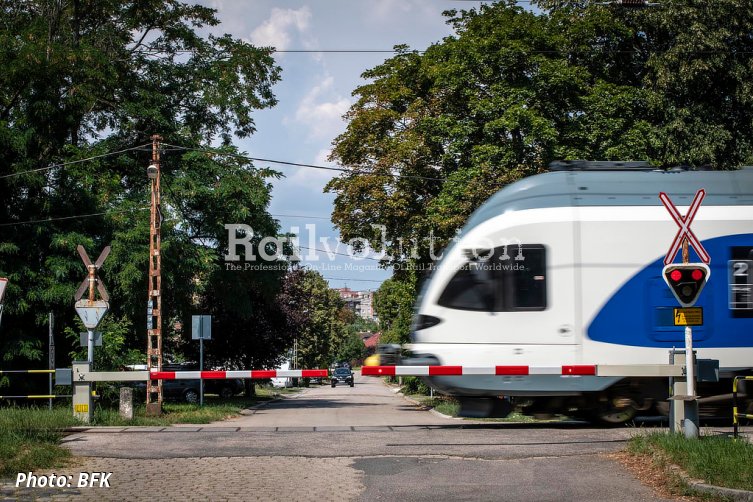 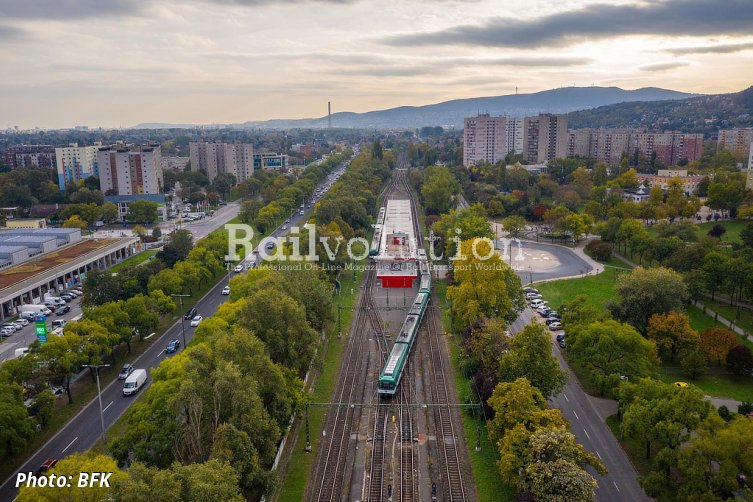 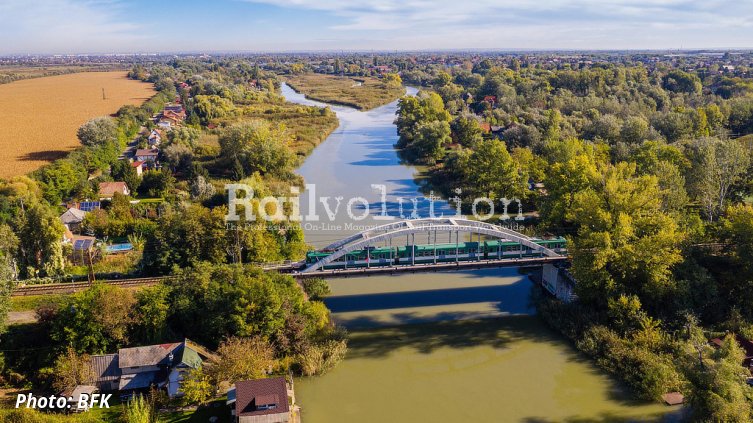 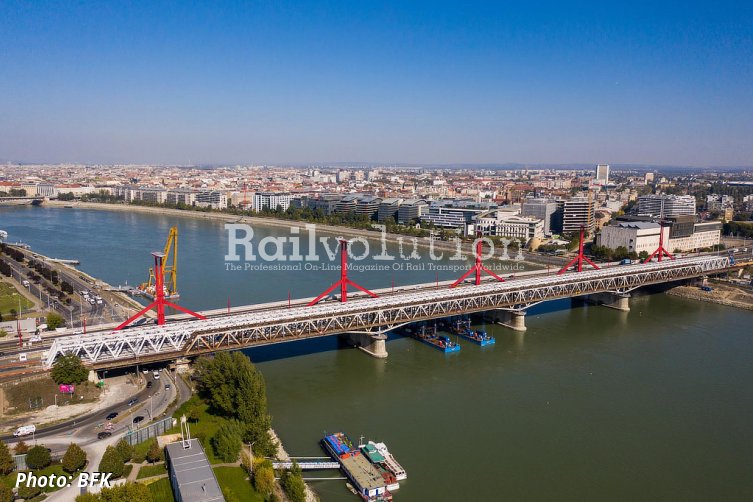 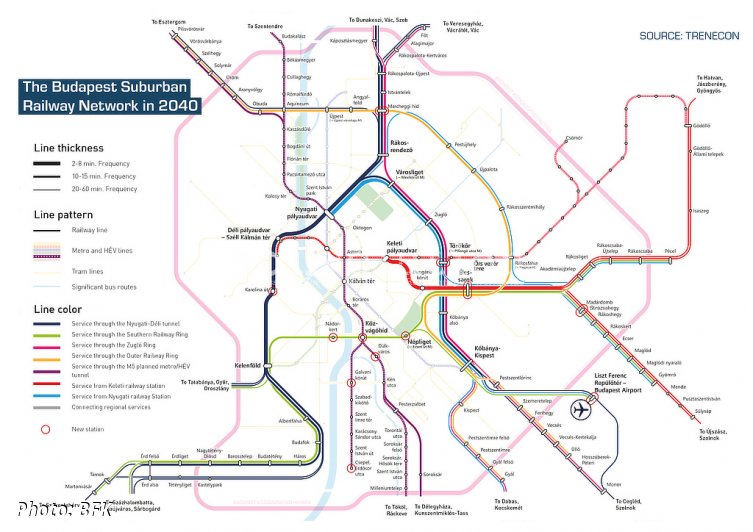 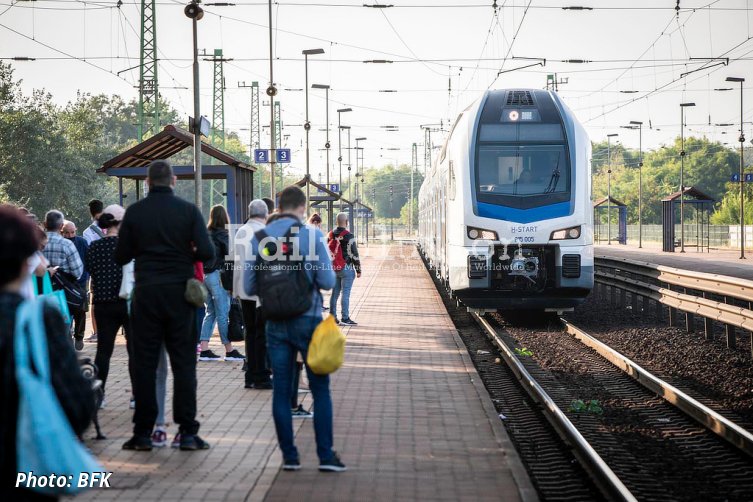 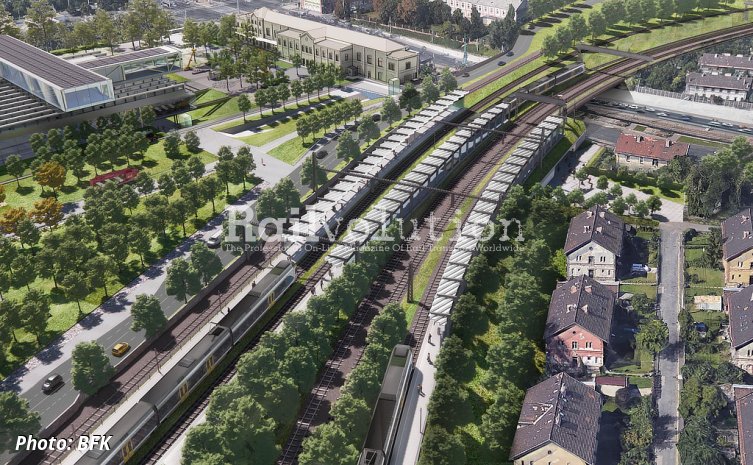 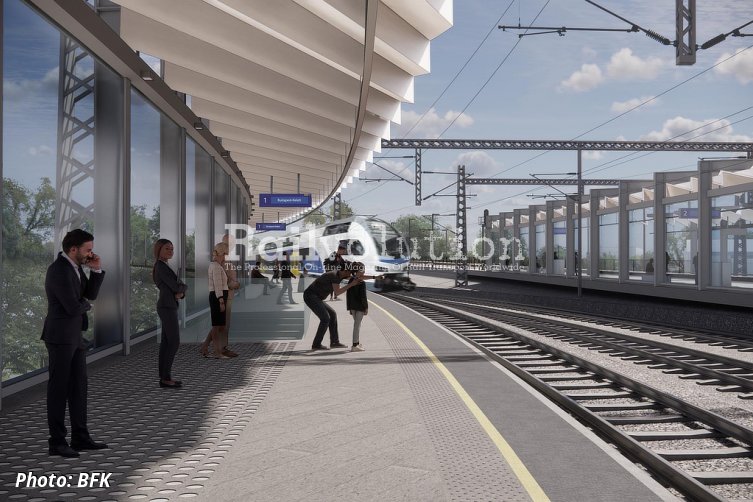 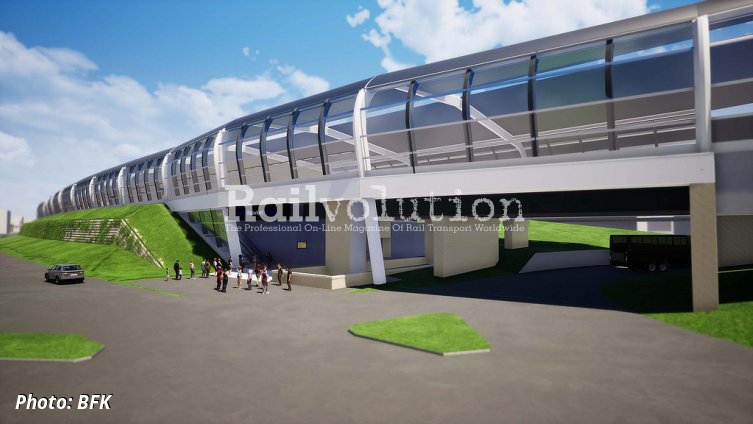 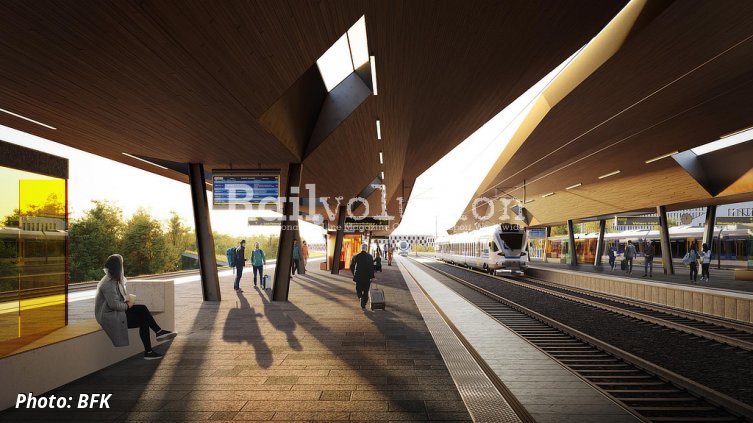 Last year Hungary celebrated the 175th anniversary of the beginning of the railway service in the country. Crowning the year of 2021, on 28 December the Government adopted the Budapest Railway Node Strategy, which now defines the development framework of the railway network of the Hungarian capital and its metropolitan area until 2040. The strategy was commissioned by Budapest Development Agency (BFK), in close cooperation with the Ministry of Innovation and Technology (ITM), MÁV and the National Infrastructure Company (NIF) with the support of the Municipality of Budapest.

The strategy, as an official reference document, contains an indicative list of investments that cover the infrastructure development of heavy-rail lines as well as the currently closed-track suburban HÉV-network, the further replacement and expansion of the rolling stock and the railway services with an emphasis on digitalization of operations.

The main goals of the strategy are:

Approximately 10 billion EUR is the total value of the envisioned investments, third of which is already available until 2029 and which is planned to be funded partially from the country’s Resiliency and Recovery Plan, the Connecting Europe Facility and the EU’s Multiannual Financial Framework for the 2021 - 2027 period.

The railway network in and around Budapest (“Budapest railway node”) is the bottleneck of the national network. The metropolitan area network needs to be expanded mostly within Budapest and in the inner circle around the Hungarian capital city in order to increase capacity and service level for the suburban rail services besides ensuring there is sufficient capacity for long-distance trains as well as freight trains.

The node is still characterised by terminal stations (Keleti, Déli, Nyugati) inherited from the era of the steam locomotives and prevents trains from running more frequently as they have to change directions which is time consuming. 99 % of all passenger services currently terminate at one of these stations.

In the short term, the Southern Railway Ring project - expanding the capacity of the only major railway crossing over the Danube now in Budapest - will increase the capacity of three Trans-European Transport Network (TEN-T) lines and will provide extra capacity for suburban trains as well. The nearly 950 million EUR construction contract entered into force in December 2021 and after certain design tasks are completed the construction will begin in 2023 and will last until 2027.

The project contains three new major railway stations (Nádorkert in Buda, Közvágóhíd and Népliget in Pest) along the line between Budapest-Kelenföld and Népliget, which will provide better connectivity to the local public transport network.

In the longer-term, the strategy focuses on increasing the throughput of the core network by eliminating Nyugati and Déli as terminal stations and connecting them with a tunnel. And so Nyugati would become the city’s, or in fact, the country’s main railway station. The 4.5 km long railway tunnel would be constructed under the Danube and would be the first urban railway tunnel in the history of Hungary.

As a first step, BFK is to complete its feasibility study developed by local engineering firm Főmterv as a main contractor and SMA and Partners and UN Studio as subcontractors responsible respectively for the engineering aspects of the tunnel, the schedule concept and urban development master plan in the wider areas around the current stations.

At the same time an international design competition for the renewal of the Nyugati station and its surroundings was launched in 2021 which has entered into the design phase with the participation of 12 major international architectural firms who must submit their plans in the spring of this year. The new Nyugati will contain 13 tracks on the surface and 8 underground, the future station for trains arriving from the planned tunnel.

The strategy and its project list includes the renewal of the separate suburban railway services HÉV, now operated by MÁV-HÉV, a subsidiary of MÁV. On the north-south axis H5 would be connected in a tunnel with H6 and H7 while on the east-west axis H8 and H9 would be refurbished and integrated with metro line M2. Subsequently new rolling stock will be required as well.

The strategy outlines plans to procure 120 new EMUs and almost 100 new HÉV EMUs besides the 120 FLIRT and 40 KISS EMUs whose delivery is to be completed by the end of this year.

More info can be found at https://budapestvasut2040.hu/english/